The BlackVue DR900S-2CH IR is BlackVue’s latest and greatest flagship dash cam with infrared features, making it the top choice for recording the vehicle interior! Blackvue is one of the most well-known and largest dash cam manufacturers in the world, and a variety of their products are found in the premium market such as the DR750S and regular DR900S. BlackVue dash cams are one of our best selling products. We have carried BlackVue units for 7 years and will continue to do so due to the quality and support of their products.

The most important and basic function of a dash cam is to act as a silent witness. With its whopping 4K resolution front camera, equivalent to four times the pixel count and two times the resolution of full HD 1080p, the BlackVue DR900S-2CH IR is able to capture incidences and license plate numbers even better and clearer than before. In fact, the DR900S-2CH IR is currently the only infrared dash cam on the market, as of April 2019, with such a high video resolution.

When mentioning the BlackVue DR900S, we’re referring to all models in the DR900S range such as the DR900S-1CH (front only), DR900S-2CH (front and rear) as well as the DR900S-2CH IR (front and interior). This last unit has a secondary camera with infrared technology, allowing for video recording even under poorly lit conditions to a complete lack of light. This camera is thus meant to record the front and interior of the vehicle and should be mounted on the front windshield somewhere beside the front camera.

BlackVue markets the BlackVue DR900S-2CH IR as the selection for those who want the very best interior recording dash cam with zero compromises. However, how does it compare with the former BlackVue flagship, the DR750S-2CH IR? 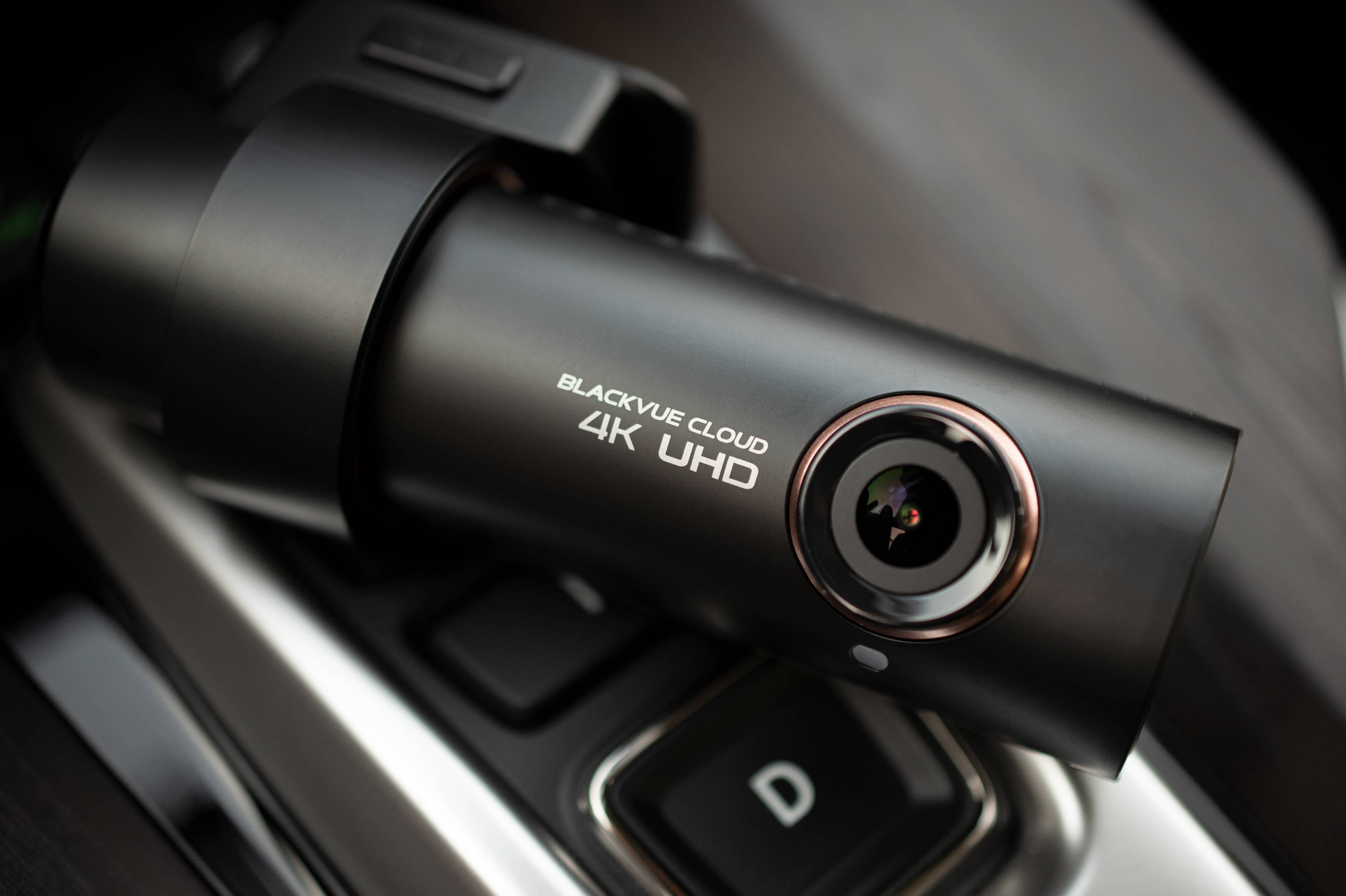 It’s clear that BlackVue has not swayed from its roots but, rather, continued with its simple yet sleek and discreet cylindrical design, similar to the DR750S.

The copper/rose-gold accents around the ring of the front lens does allow the DR900S a subtle but attractive change from its predecessors. The rear camera remains unchanged and is the same product between the two models.

The use of the same design means that is also nice for owners of the DR750S, as everything (mounts, wiring, etc.) is fully compatible with the DR900S. If one if upgrading from the DR750S to DR900S, only the front and rear cameras need to be swapped out but everything else is compatible. 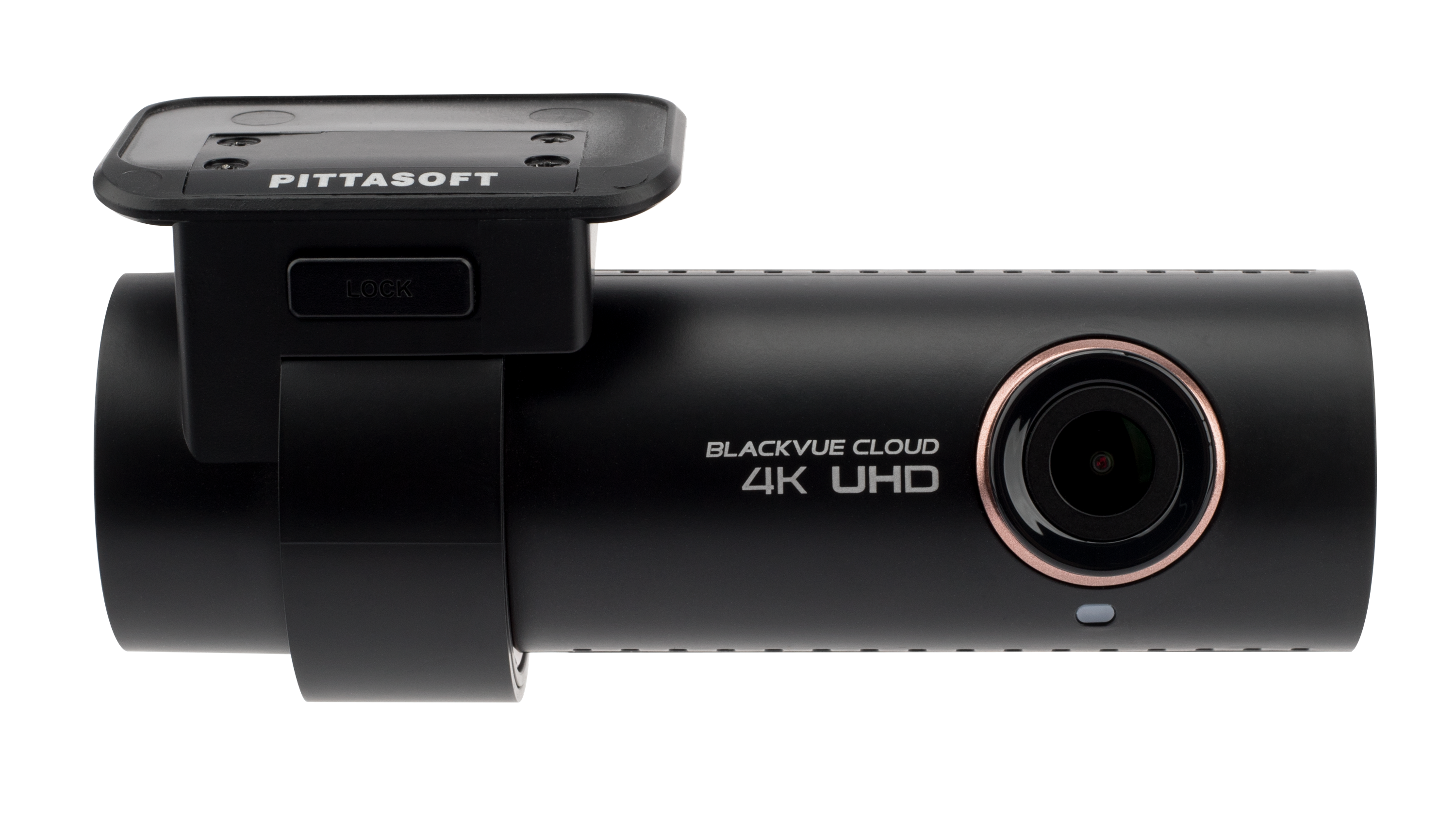 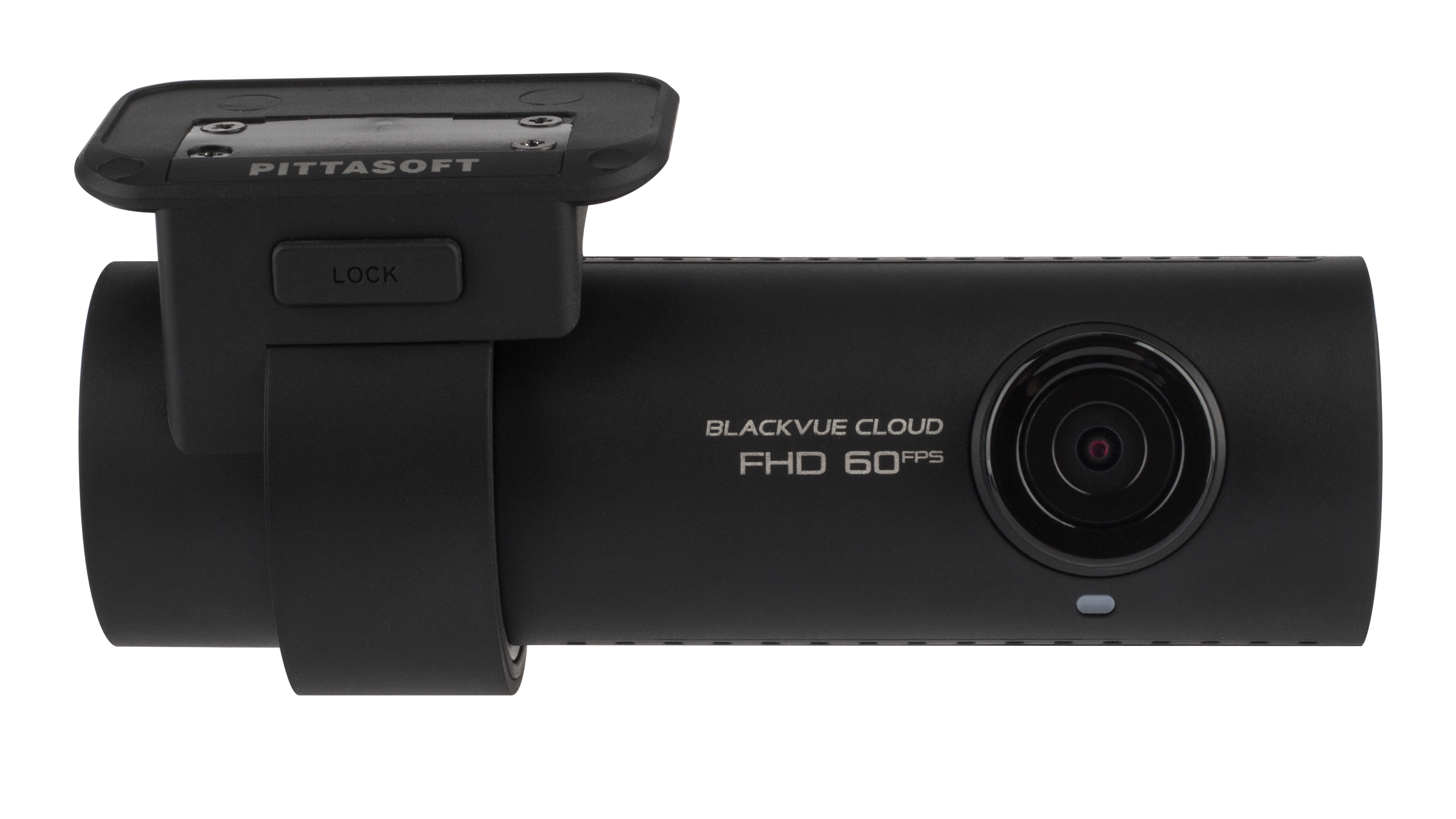 With the introduction of 4K Ultra HD resolution at 30fps for the front camera of the DR900S-2CH IR, it’s impossible to miss the vast improvement in video resolution when compared to the front unit of the DR750S-2CH IR’s 1080p Full HD at 60fps. The secondary cameras between the two models remain the same at 1080p Full HD at 30fps and utilizes the same parts.

The DR900S-2CH IR offers excellent video quality in the daytime with good dynamic range and minimal loss in optical clarity. The additional pixel count compared to any 1080P camera means the DR900S can capture more detail than other dash cams. License plates are captured in more detail and from further distances than before.

At night time, the BlackVue DR900S does well but does not have a huge difference in video quality as it does during day time recording, when compared to the DR750S. As always, however, BlackVue is constantly updating the firmware of its cameras, so perhaps in the future we will see a greater difference in relation to both cameras' nighttime performance.

Improvements are unchanged for the DR900S’ secondary camera as it shares the same excellent 1080p STARVIS unit as the DR750S. If you’re upgrading from a DR750S to a DR900S, both the wiring plus the front and rear camera mounts are therefore completely compatible with each other with no need to remount or rewire anything. However, you will need to change the mounts (the wiring is compatible) if you’re upgrading from the DR650. 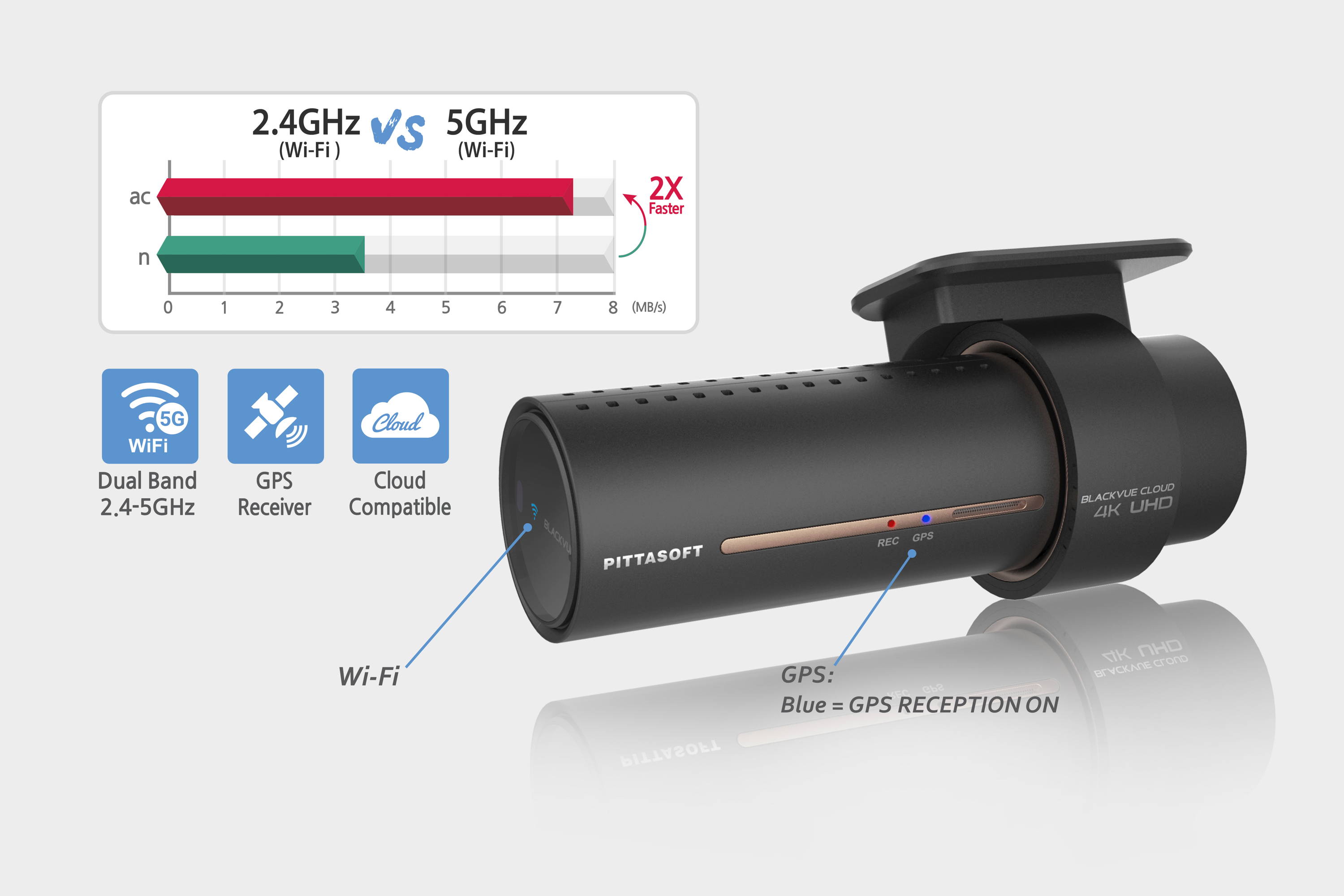 As with previous top of the line BlackVue products, both the DR900S-2CH IR and DR750S-2CH IR have the bells and whistles such as WiFi, which allows users to easily view and download footage as well as change settings right from your smartphone.

Both models support WiFI streaming and connectivity at 802.11n at 2.4Ghz. However, the DR900S steps it up a significant notch offering additional support for the much faster WiFi protocol of 802.11ac at 5Ghz. What this means is faster transfer rates for downloading video clips off the camera should there be an incident, as well as even smoother live streaming off the DR900S. 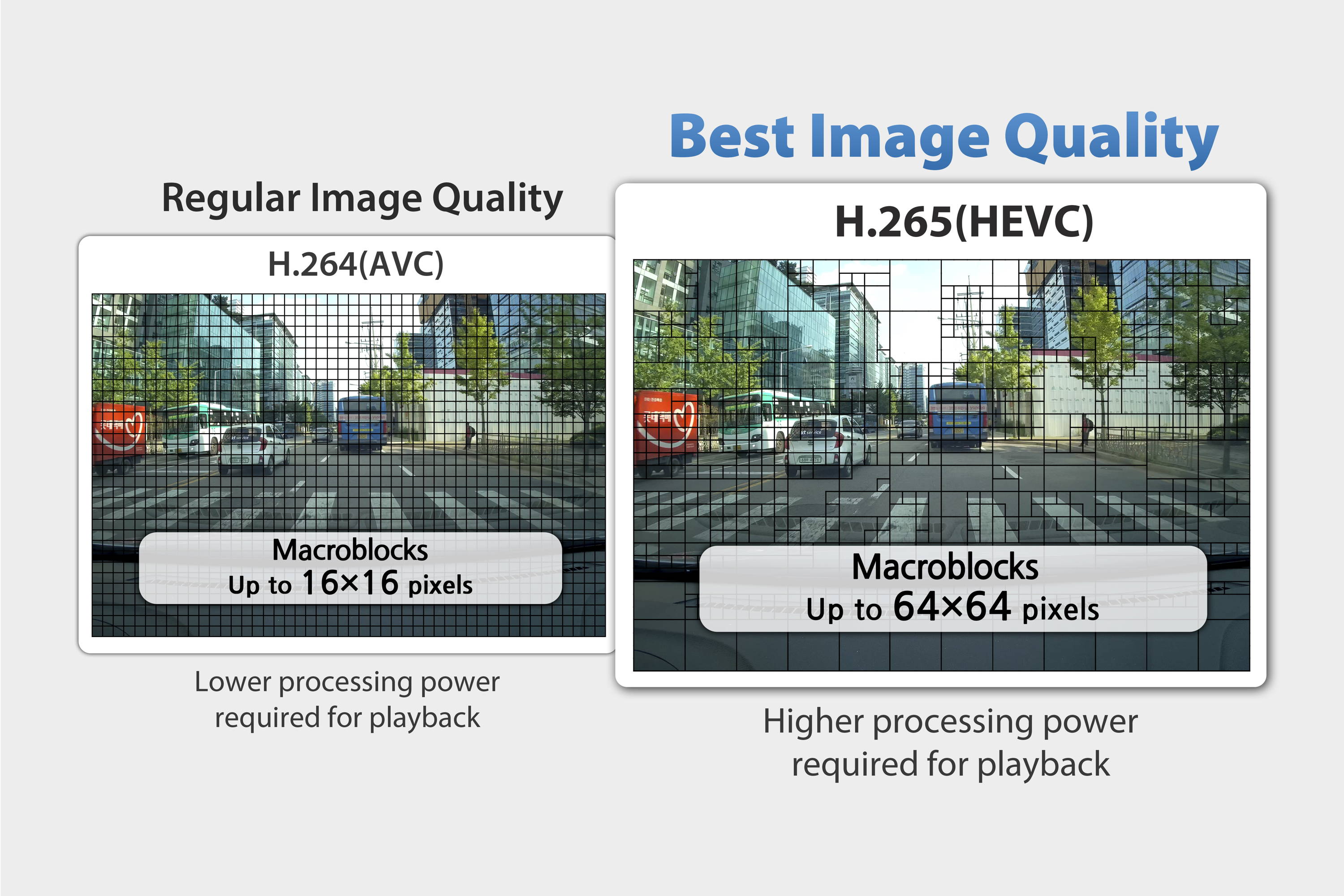 A great new feature the DR900S-2CH IR employs to help keep file sizes down is a new compression algorithm known as H.265 HEVC (High Efficiency Video Coding). It’s more efficient at compressing video and it means that file sizes with the 4K DR900S are the same as the 1080p DR750S, despite the significant improvement in resolution. This translates to the same amount of video files that can be saved to a microSD card, despite the increase in video resolution. 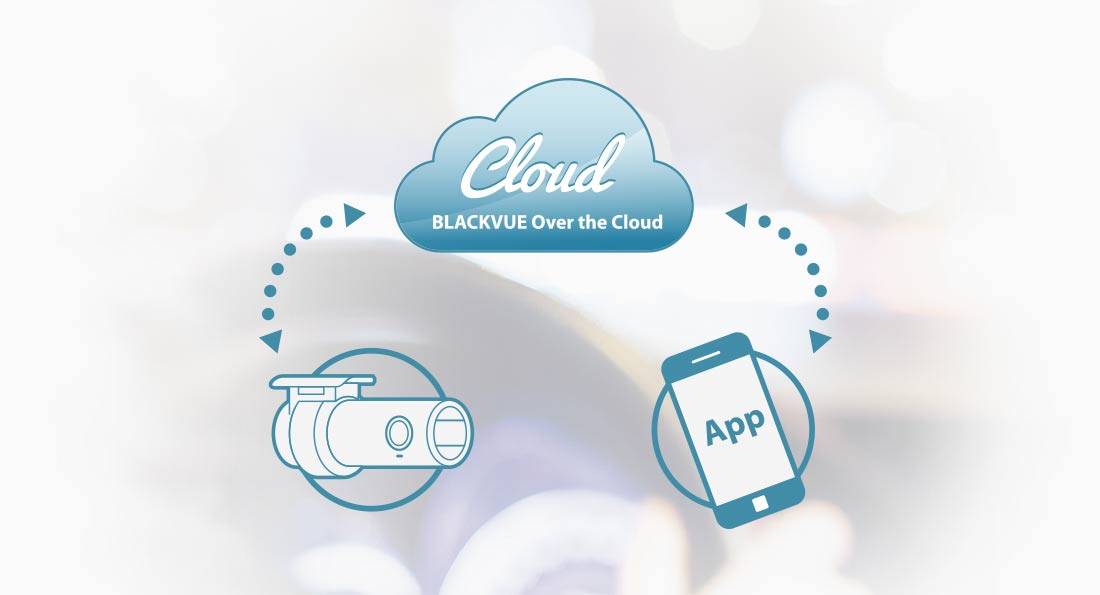 The ability to track the vehicle, view footage remotely and even receive notification on the user’s smartphones are just a few of the critical elements of the BlackVue Over the Cloud. Please note that this requires a mobile hotspot, whether tethered through a cellphone or a standalone WiFi hotspot device. You can read more about this here.

Below are some of the most popular add-ons to your dash cam to make it an even better product. 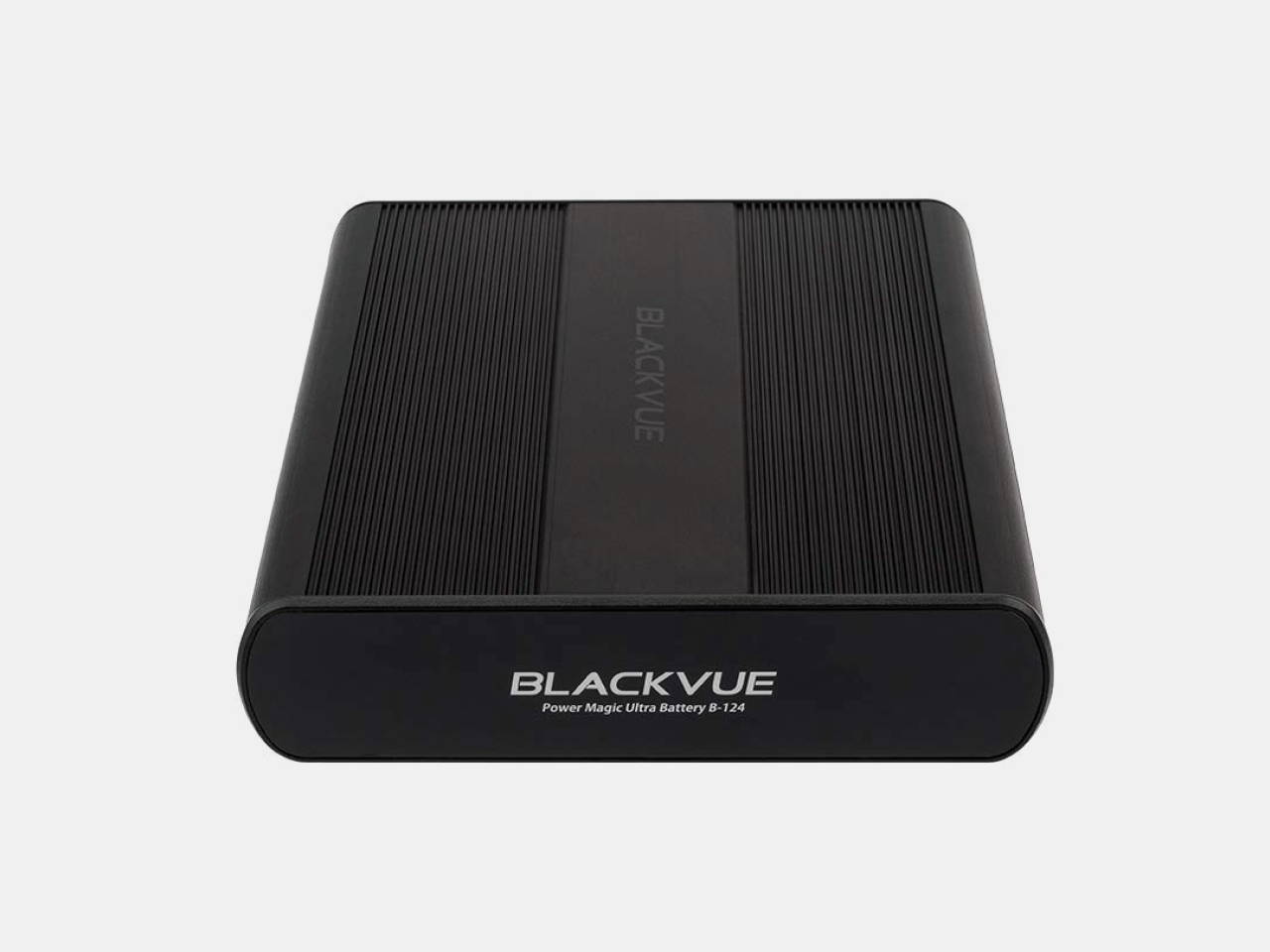 BlackVue B-124 Ultra Battery Pack
This is a must-have option if you want to extend your parking-mode duration or if you don’t want to cause wear and tear on your vehicle’s own battery.

Click here for more information on the battery pack. 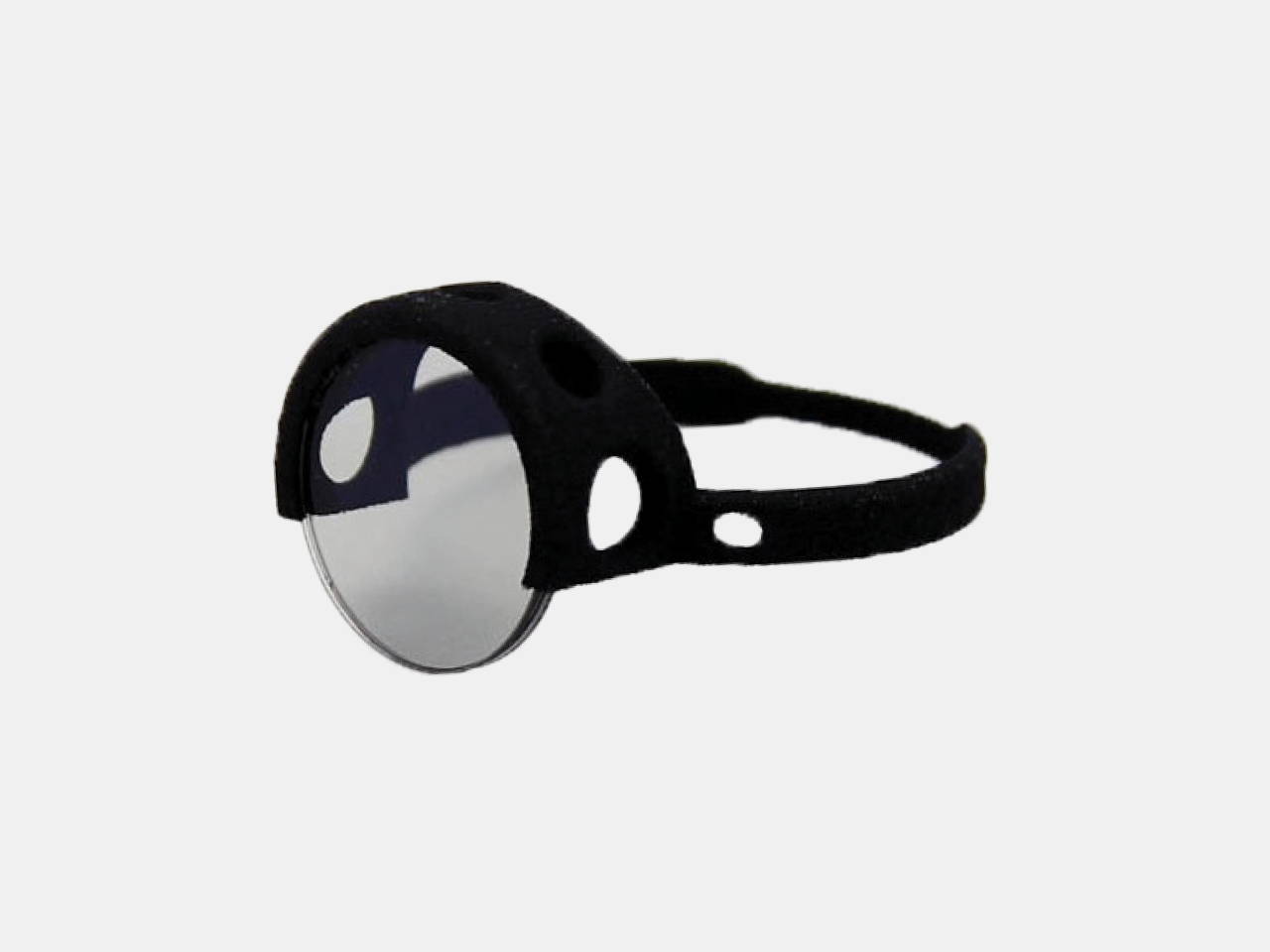 CPL Filter
This is a highly useful accessory which helps to reduce glare and reflection for the front camera. Think of it as sunglasses for your dash cam.

Click here for more information on the CPL filter.

The BlackVue DR900S-2CH IR represents the first 4K infrared dash cam in the market from one of the leading dash cam manufacturers in the world. We like the impressive amount of details that the DR900S-2CH IR can capture in terms of video quality and functions, and this camera is the best choice for customers who want interior recording. Check out why all rideshare customers should have an interior-recording dash cam here. Fleet companies who are looking to monitor their drivers on the road should also have an interior-recording dash cam - check this out.

If you don't need the 4K resolution or the DR900S-2CH IR is out of your price range, the DR750S-2CH IR is still an excellent full HD camera, even though it has now had to hand over the crown to its successor. Nonetheless, it is still a great choice from one of the leading dash cam manufacturers in the market.

Buying from BlackboxMyCar guarantees the most complete dash cam warranty and the most experienced dash cam experts for customer service and technical support in North America. Our products are genuine, and we work directly with the manufacturers to always bring you the latest news on the products you love. As the industry leaders, we have the knowledge and tools to help resolve any issues that you may have with your product. We also offer exclusive perks such as: financing on purchases, extended warranty programs, out-of-warranty trade-in programs and upgrade programs. Since we work so closely with dash cam manufacturers, we’re able to provide troubleshooting quickly and efficiently.

However, we are not just excellent at all things dash cams - we’re also equally as good in customer service. We understand that dash cams are an investment and so our in-house highly-trained staff know how to accommodate and take care of all our customers. If you have a problem, we will go above and beyond to resolve it. That’s also why we’re so reachable - 6 days a week via email at info@blackboxmycar.com, phone call at 1 888 978 6560, text message at 604 618 7788 and live-chat on our website. We make it a top commitment to reply to all inquiries within 24 hours.

We also sell on Amazon and eBay. As long as you buy from BlackboxMyCar, you have access to our team.