A reliable dash car is the perfect boost of confidence for your drive. Exceptional video quality, easy set-up and reliable parking mode recording - these are all must-haves in a great dash cam, like the new VIOFO A129 Plus Duo.

Thank you @PanzerPlatform for the VIOFO A129 Plus Duo product review. Check out what he has to say about this Best Budget-Friendly 2K Dual Channel of 2021. 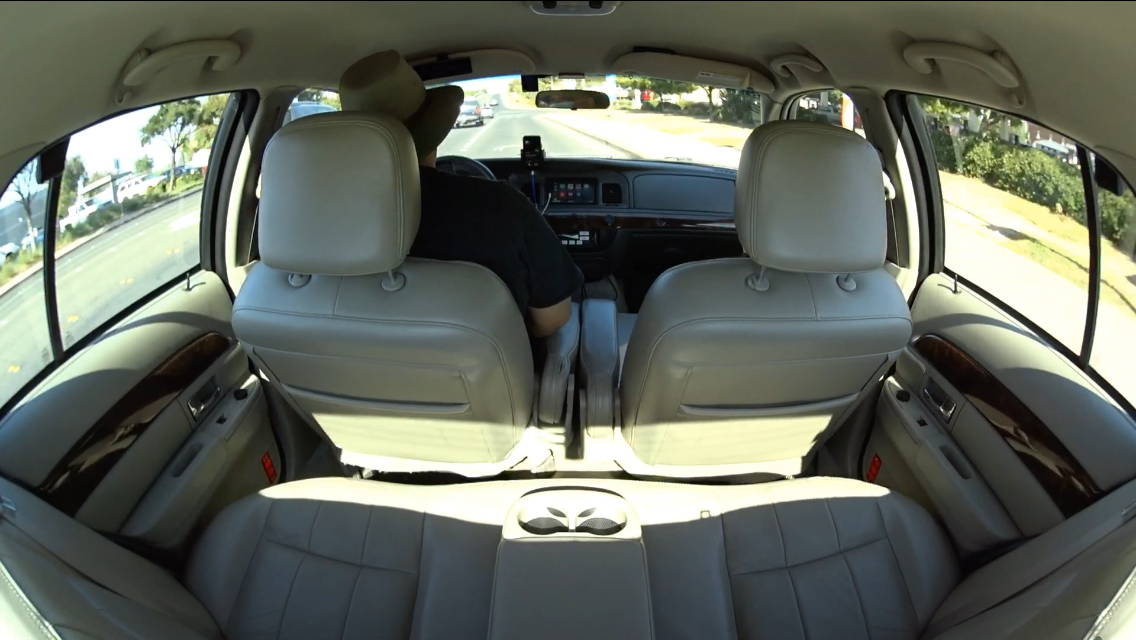 My name is Chuck McCoy, and I’m a retired auto mechanic. I’ve also been a fan, and a tinkerer of consumer electronics my whole life. 18 months ago I took up the hobby of making YouTube videos with the core subject matter of performing preventative maintenance, repairs, and modifications to my vehicles. I started the YouTube channel to document my work for future reference. It got out of hand when people started watching my videos, and asking me for advice. That’s when manufactures, and retailers started sending me their products to test, and make video reviews with. And that’s led me to this point.

Keep in mind I’m new to the world of Dash Cams, and only have a few months of experience, and this is only the fourth Dash Cam I’ve owned. So everything here should be taken with a grain of salt, and any wild claims should be confirmed, and verified. I would however like to boast I’m a normal person of average intelligence.

Given my limited experience on Dash Cams in general, I'd like to offer an over simplified explanation of what I consider to be, the three classes of Dash Cams.

1.) Premium “top of the line” Class (around $500USD)
These are units from brands like Blackvue, Thinkware, and IRoad.
These three are made in Korea, everything else is made in China.

3.) Gateway / Temporary Class (Sub $100USD)
Reliability / longevity is hit & miss. These may work great at first, but it doesn’t take long to reveal their shortcomings.

4-Channel Dash Cam Setup with the VIOFO A129 Plus

The A129 Plus is “brand new” for September 2020. But in a way it’s not new at all. It’s almost a culmination of the previous three offerings from Viofo, (A119, A129 Standard, A129 Pro 4K). It’s almost as if they’ve combined the best attributes of those cameras, and even fixed some of the issues users have experienced. I’m looking at you (overheating, and random beeping A129 Pro 4K).

I’ve been testing the VIOFO A129 Plus Duo for 33 days now. And after updating the firmware the camera has been almost 100% reliable.

2. Having both a 2” LCD Screen, and Wi-Fi connectivity is redundant, and not in a good way

The LCD screen is taking up precious real estate that could be better utilized by installing a bigger heatsink to dissipate more heat, to increase reliability, and lifespan. Or relocate the GPS Module inside the main Camera housing. The current External GPS Module (built into windshield mount) complicates, and prohibits installation in another vehicle. Users that operate multiple vehicles that wish to use the dash cam must purchase additional GPS Modules ($20 each) because it’s built into the mount.

3. Increase the adjustability of both camera lenses so they can show the passenger compartment

I believe the current Viofo IR (infrared) camera has this functionality. If the A129 Plus Duo camera lenses could adjust to show the passenger compartment, this would provide a better value for money by being able to capture a police encounter, or similar.

4. Include the Hardwire Kit, and increase the price of the camera by $15.

Viofo’s marketing, and wording of the A129 Plus Duo is false & misleading when it comes to describing the camera’s Parking Mode Operation. I say this based on comments I’ve read by owner’s who purchased similar Viofo cameras who believed Parking Mode Operation would be functional without having to purchase additional hardware, or perform “semi-professional” electrical wiring installation.

Having the necessary Hardwire Kit included with the camera will provide a more informed, and transparent experience to the end user, and will ultimately increase customer satisfaction.

5. Enable the full capacity of the SD Card to be utilized when using the front camera only

This is the equivalent of an electric car having an advertised range of 300 Miles, but it can only be recharged up to 50% capacity.

Having 3 extra feet of power cable will allow users to install the main camera unit on the rear window. I had to buy an additional longer cable to do so in my car.

This would improve sound quality.

8. Increase the size of the rear camera to install a bigger heatsink to dissipate more heat

This is frustrating for me because all video files are stored on the SD Card in AM/PM format. However when I view the footage, the text overlay is in 24 hour time format. I curse you Bill, for making me do unnecessary math. lol

The H.265 recording option creates more problems than it solves. The percentage of devices that can playback H.265 is the minority. The world is still on H.264, it’s going to take a while for the world to catch up. 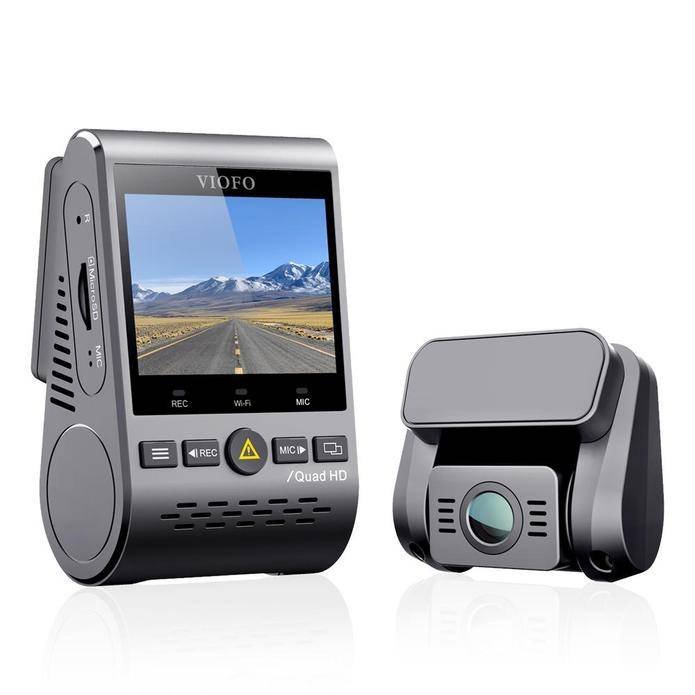 Thank you @PanzerPlatform for the VIOFO A129 Plus Duo product review. Check out what other product reviews by our influencers and affiliates on the BlackboxMyCar Community page.

The VIOFO A129 Plus Duo is VIOFO's latest 2K offering and honestly, we have been quite impressed with its performance and video quality. The A129 Plus Duo comes in two different versions, an eMMC and a non-eMMC version. The difference - the eMMC model comes with a built-in 16GB flash storage while the non-eMMC version gives you the freedom to use any microSD card up to 256 GB. The non-eMMC model is exclusively available at BlackboxMyCar.