In this installation photo blog, we will run through the process of installing the three channel BlackVue DR750X 3CH Plus dash cam into a Bentley Bentayga. 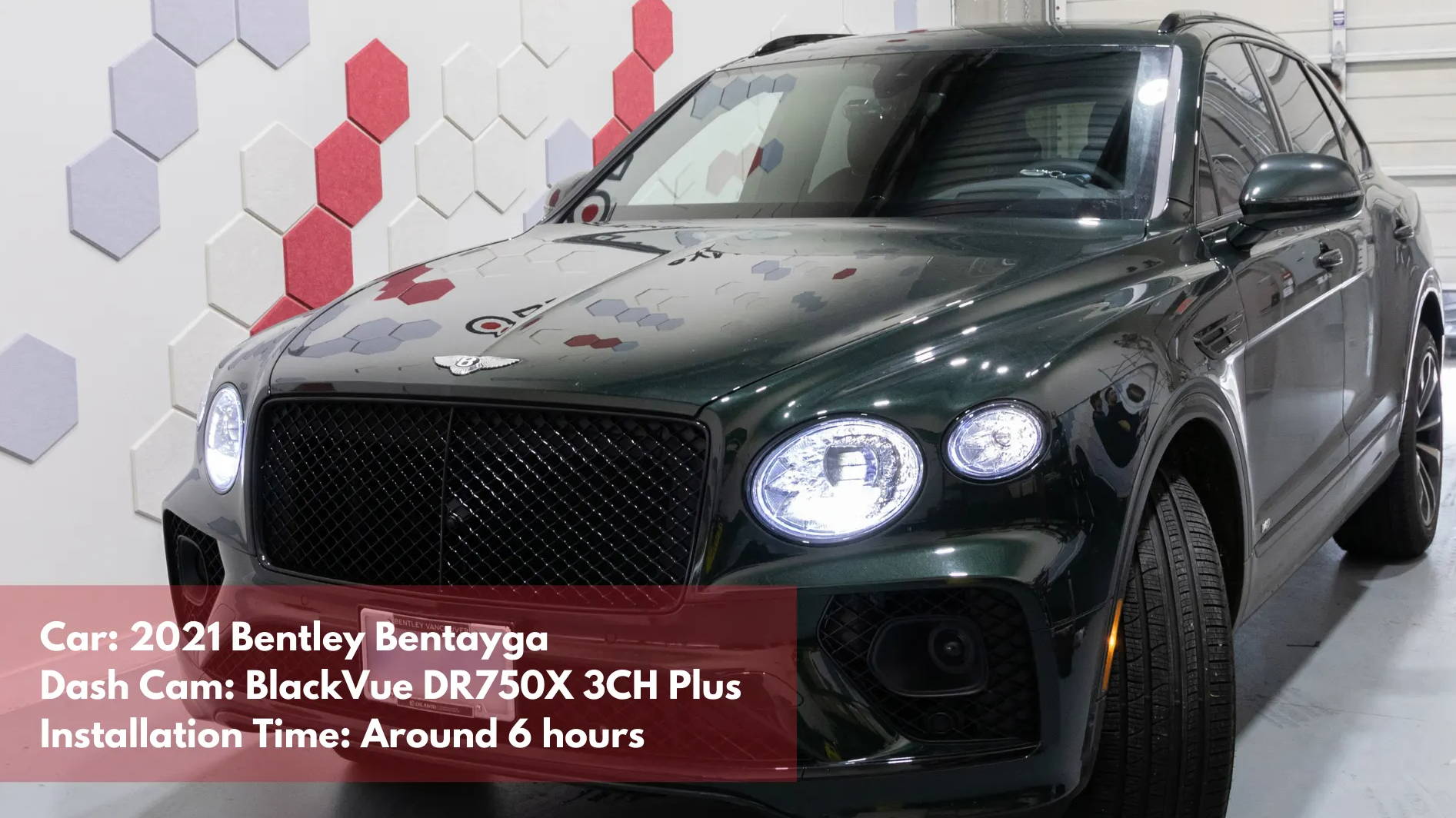 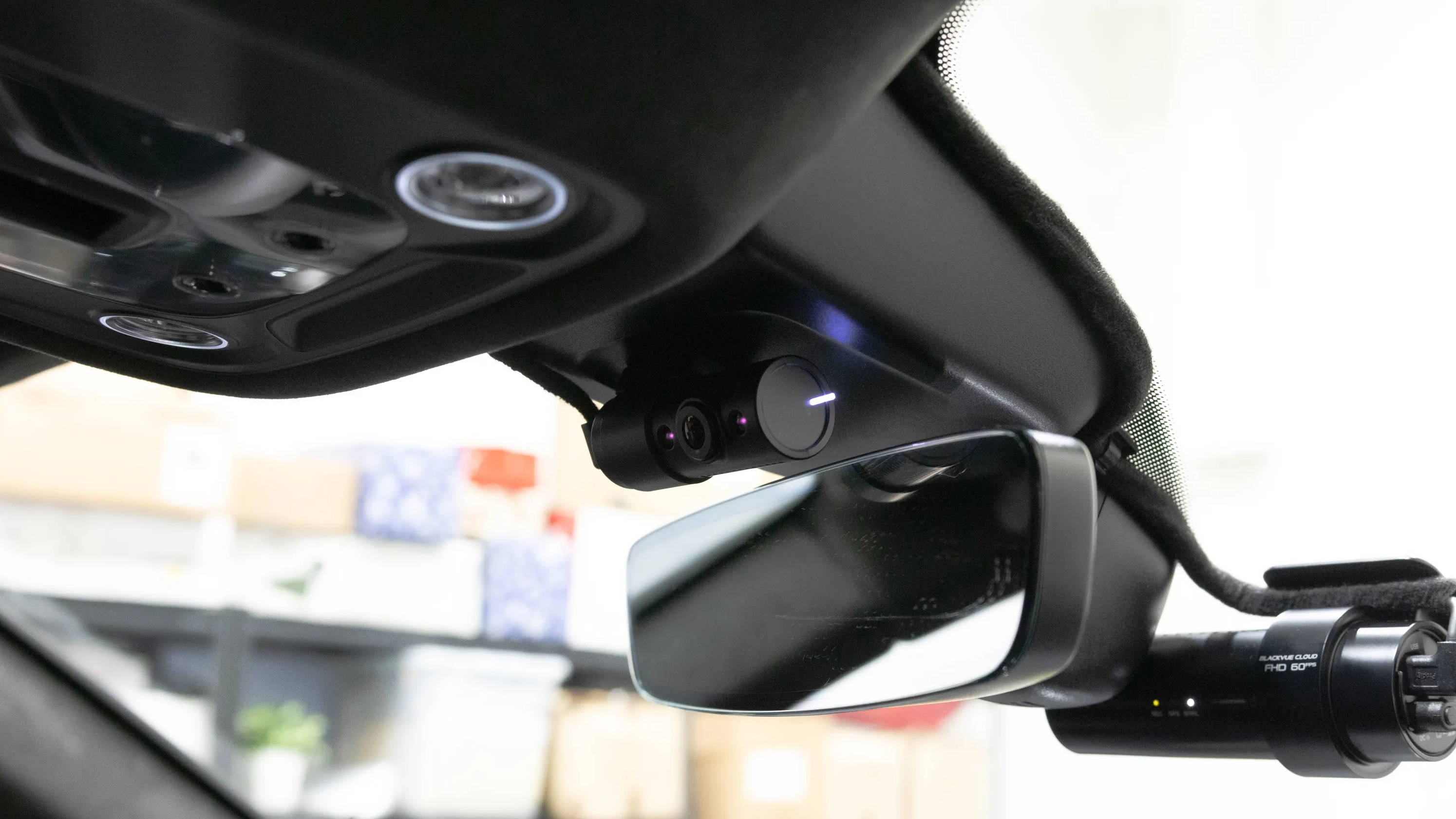 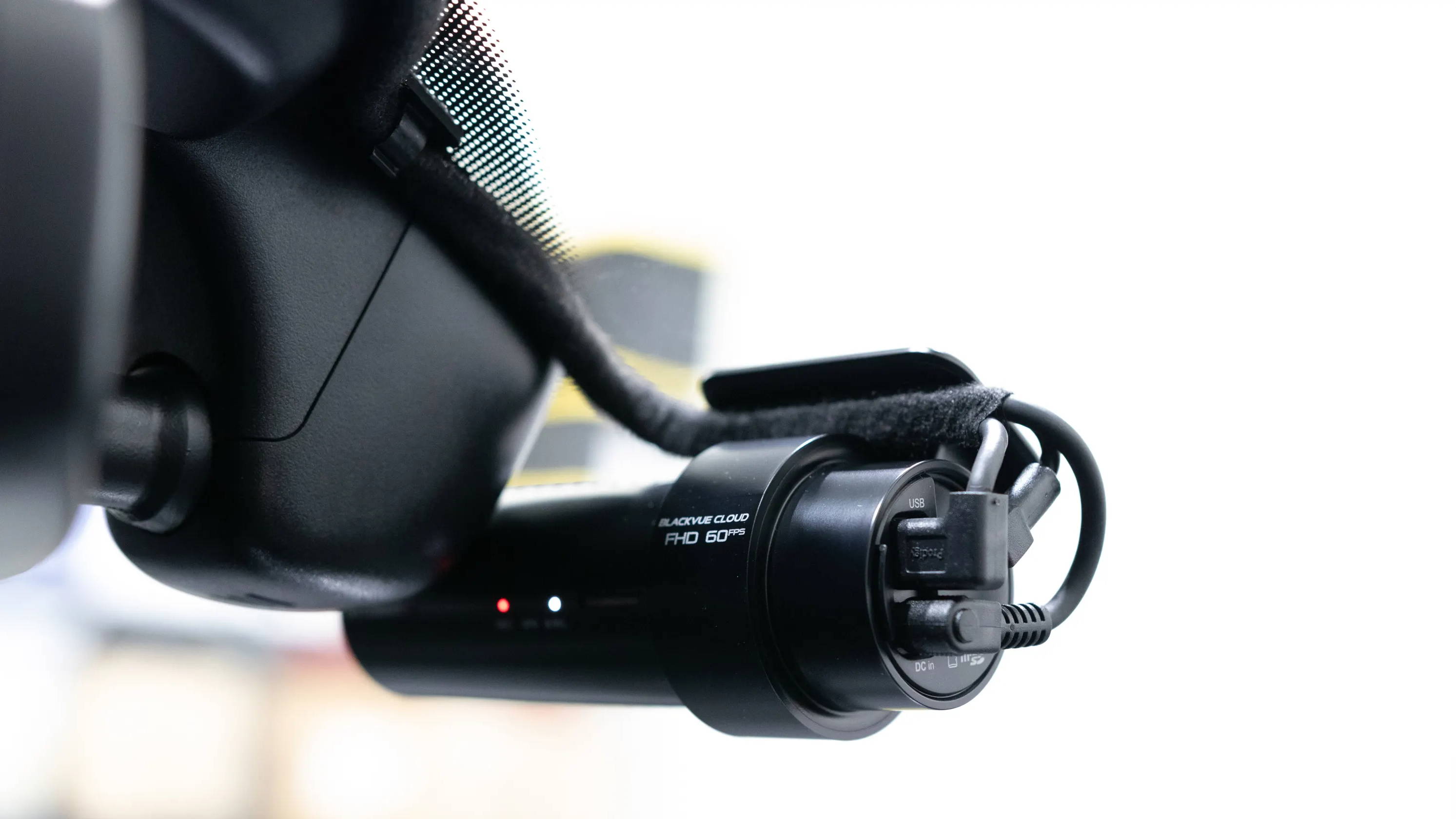 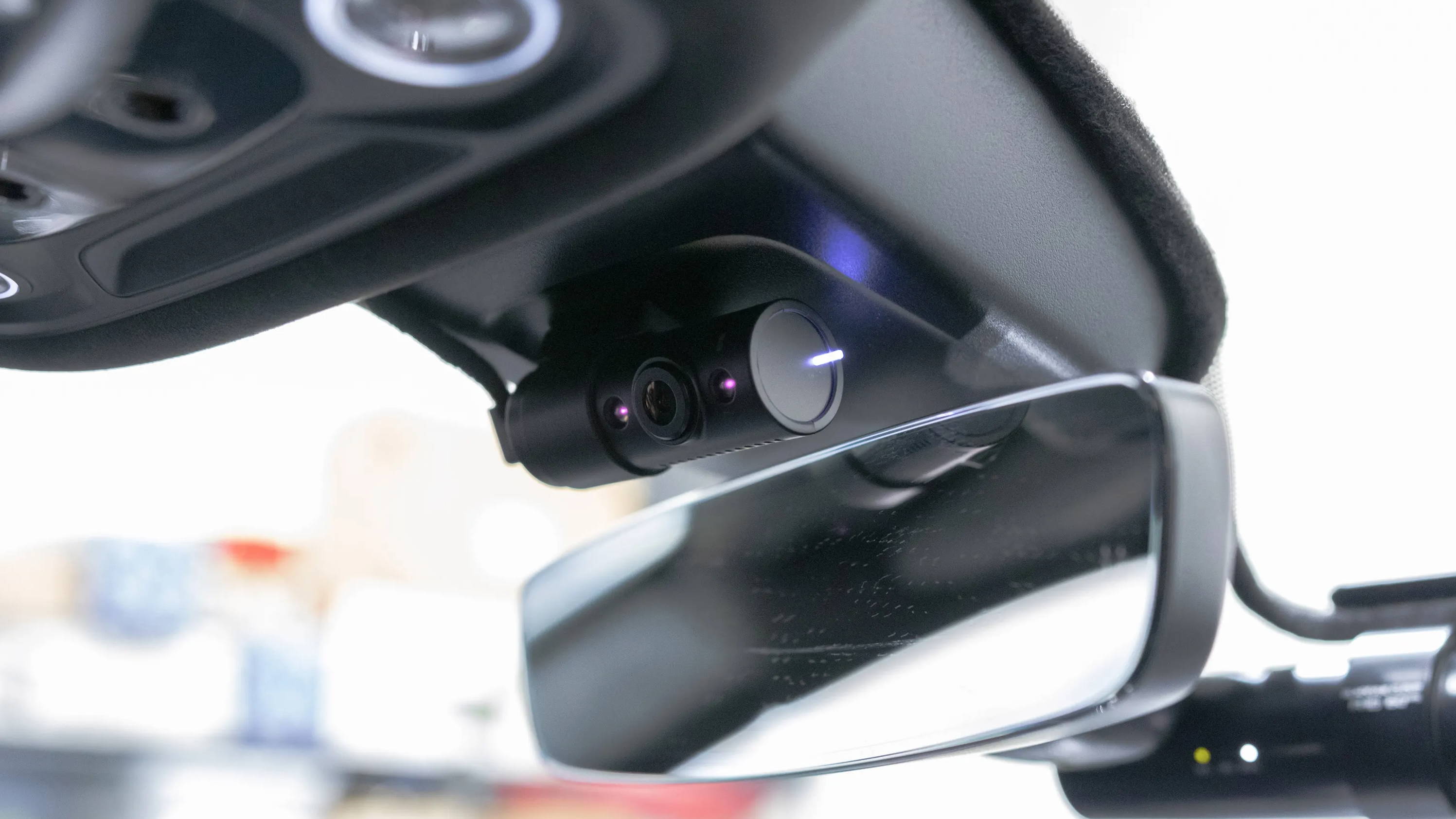 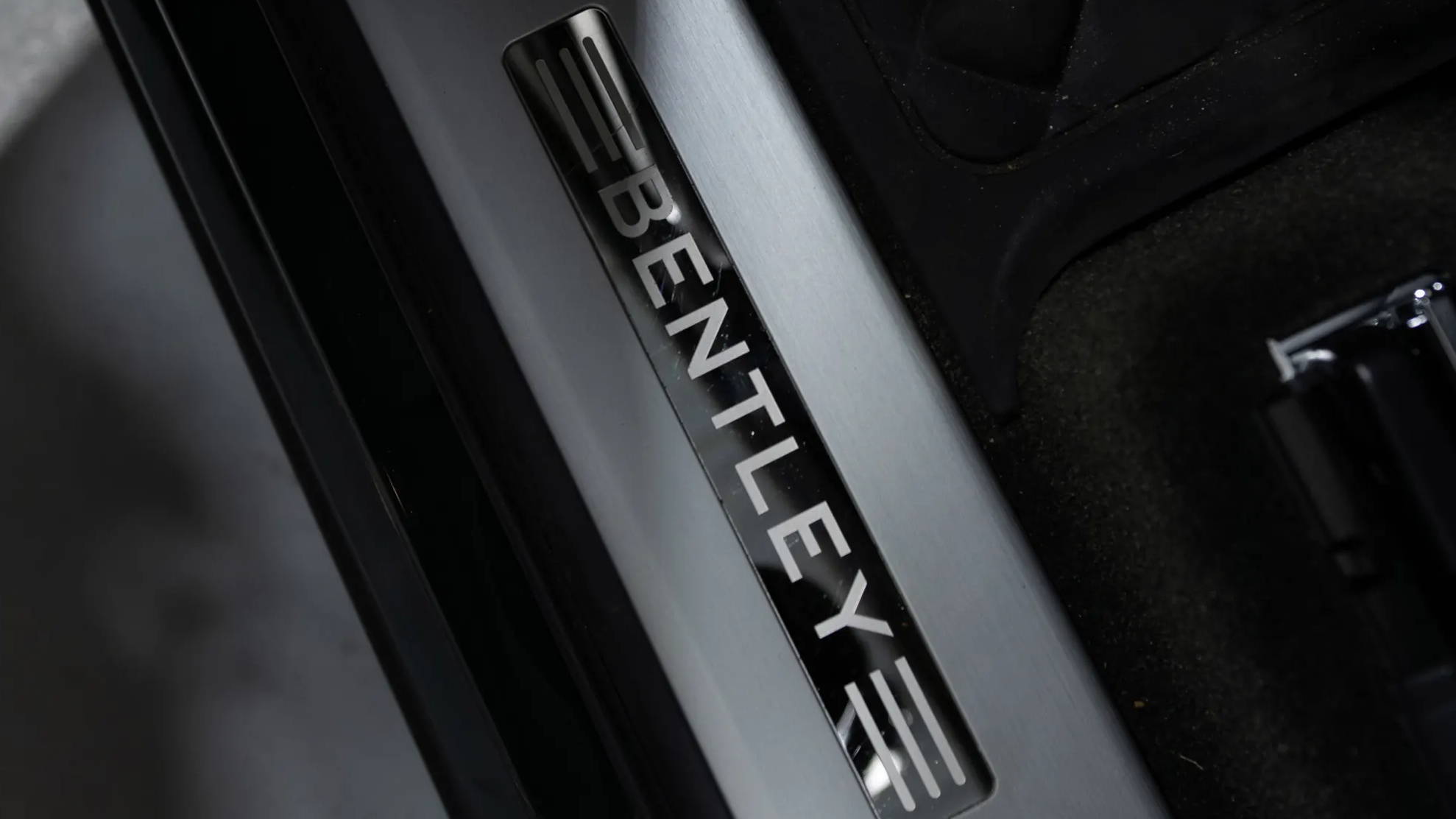 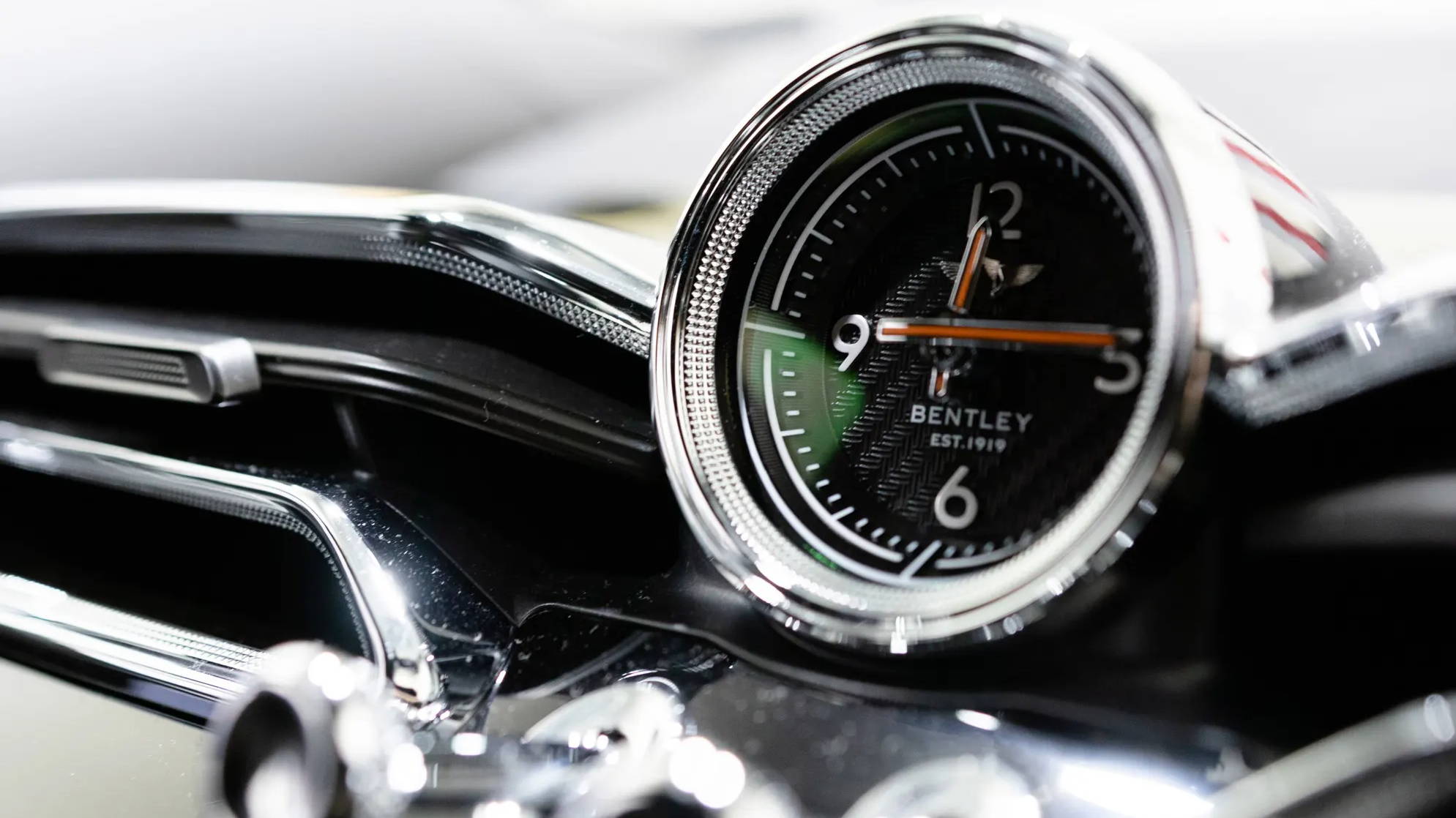 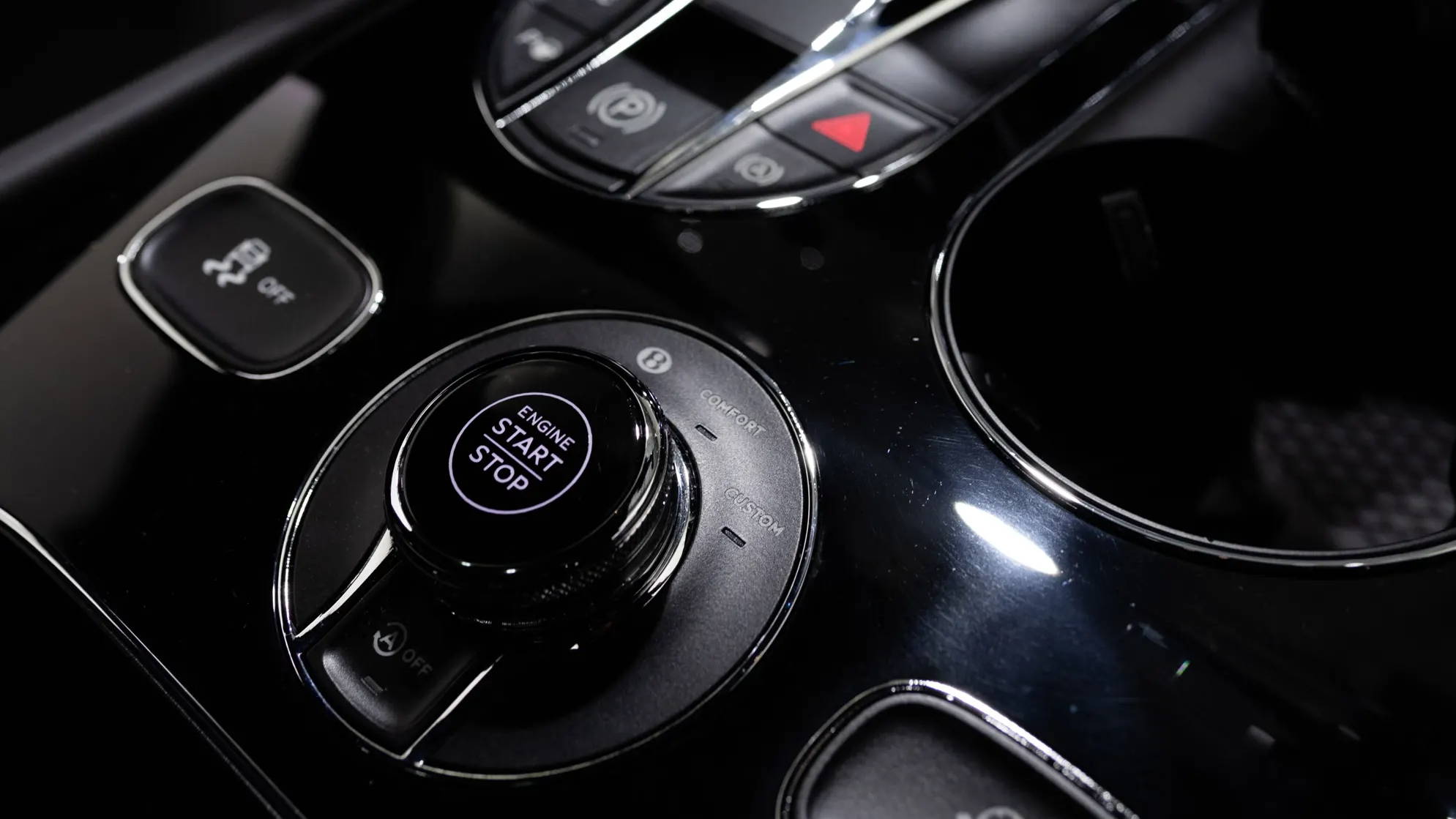 The BlackVue DR750X 3CH Plus is a triple-channel dash cam - it comes with 3 cameras so, understandably, the installation will take a bit longer than the typical 2-channel system. Plus, with such a sophisticated infotainment system and smart features, our first priority was proper testing to ensure the vehicle’s power has been completely shut off and to ensure the fuse slot is used. Unfortunately, some vehicles have a computer that can take a while to sleep after the car is powered off, some even up to an hour. The problem with rushing the installation is you might not be able to find the right fuse slot, and thus cannot properly activate certain functions of the camera, such as parking mode.

Once the car’s power was confirmed switched off, our installer began by locating the fuse box in this Bentayga, which is located behind a kick panel on the driver’s side, underneath the dash. We found an empty fuse to hardwire the camera into after carefully making sure it was the best fuse to use without compromising the vehicle’s other functions.

Next, we took down the overhead console to send rear camera connecting wires (or the coaxial cable) through the top. He had to drop a part of the top liner to sneak the wires through and all the way to the back of the vehicle - because: 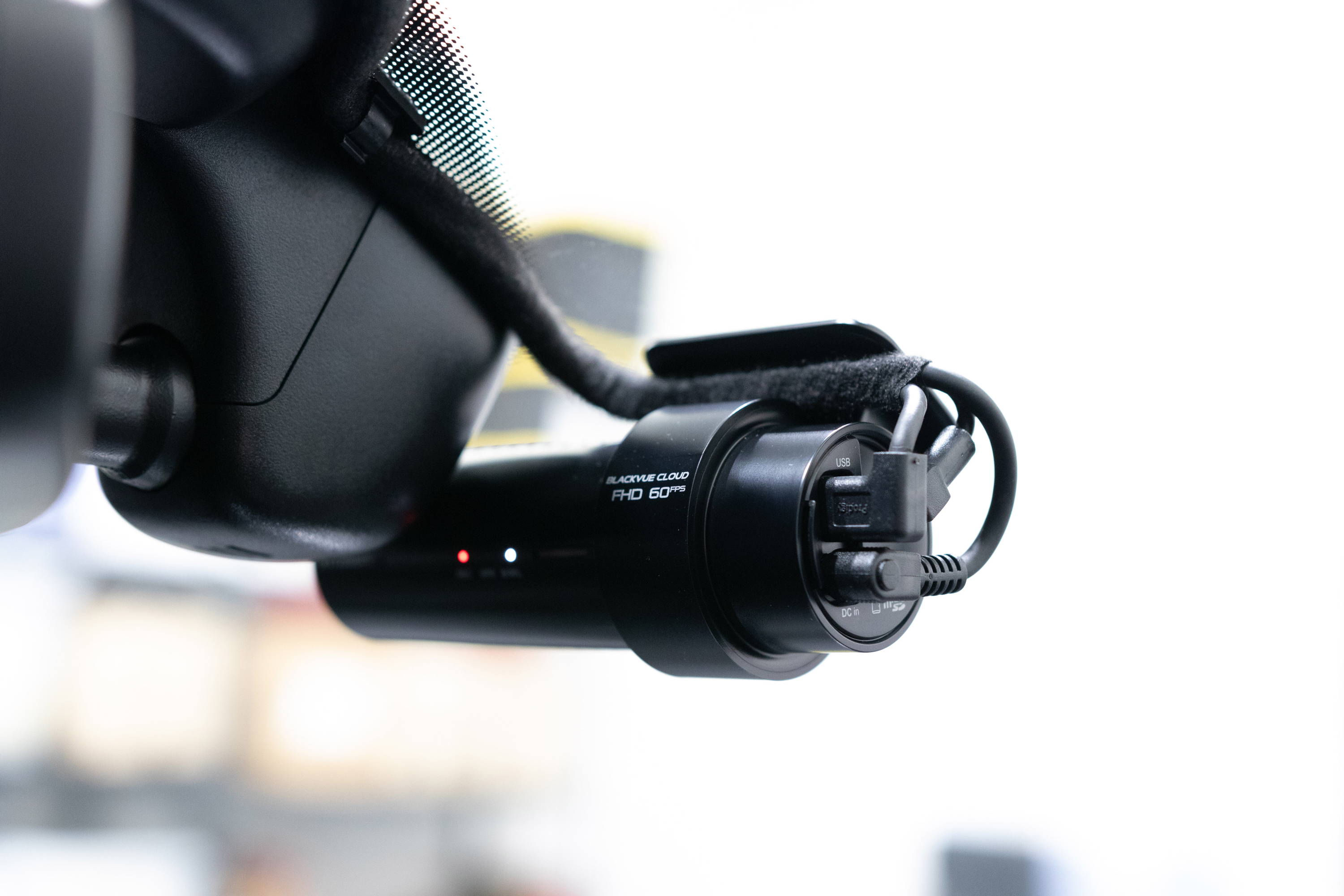 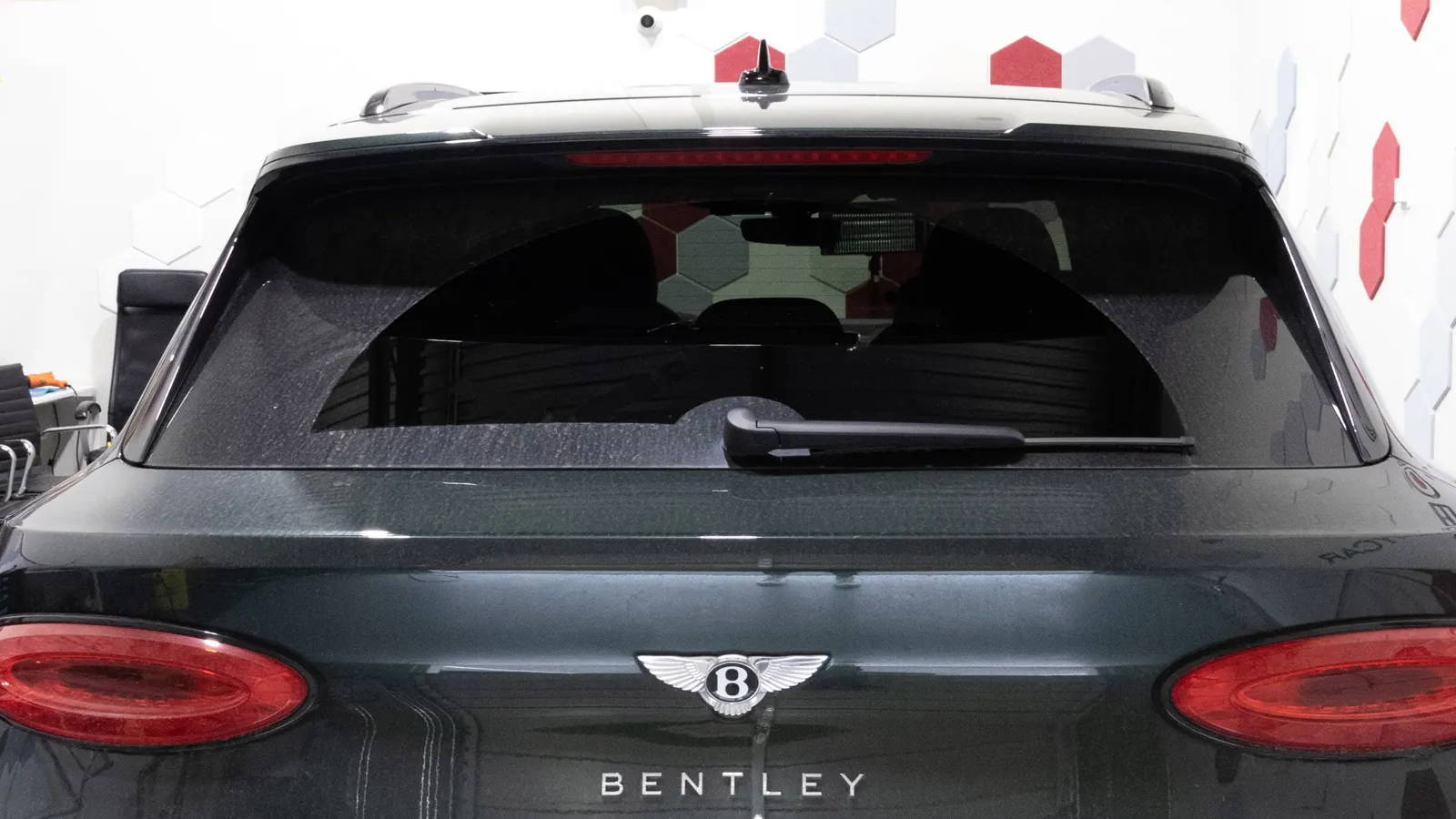 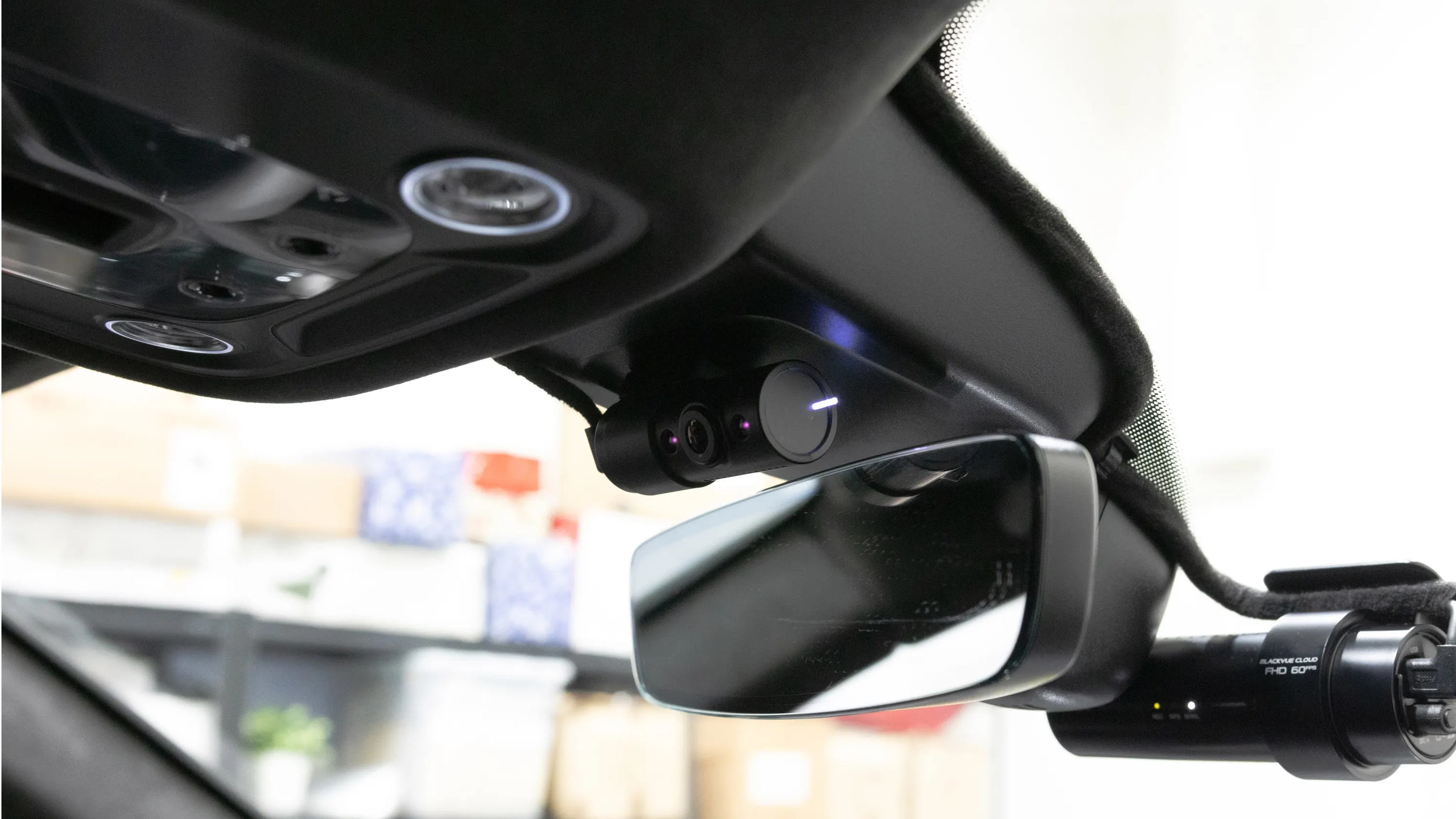 The interior IR camera was mounted on the overhead console, right above the rearview mirror to ensure the best in-cabin coverage. Note that because the interior camera comes as a separate camera unit, you can literally mount the interior camera anywhere inside your vehicle - as long as the connecting cable is long enough.

If you’re planning to install a dash cam in your car, check out our Step-by-Step Dash Cam Installation Guide and our selection of installation accessories. If you ever need assistance, give us a call to talk to our dash cam specialists today!