What is a Radar Detector and Why Do I Need One?

Let's start with the basics to get you informed

What is a Radar Detector?

If you have a car, like to drive or just want to save money, then a radar detector is a must-have device for you. A radar detector can go hand-in-hand with a dash camera. While each of them serve different purposes, both of them work hand-in-hand to protect you and your vehicle. 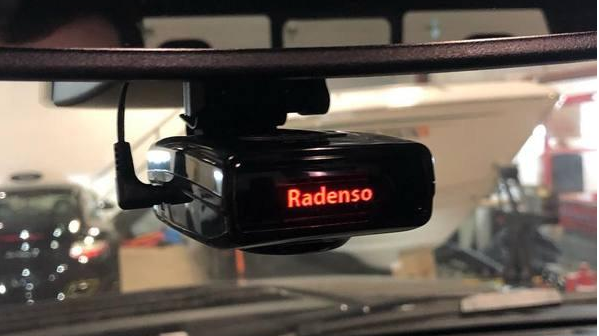 How do Radar Detectors work?

Whether it's for a personal vehicle or a commercial vehicle, a radar detector works for all scenarios. When a police officer or other law enforcement wants to catch a speeding vehicle, they would use a radar gun. A lidar radar gun emits invisible waves that operates on three bands of radar signals, including X band, K band and Ka band. There is also a fourth band called the Ku band, but that's primarily used in Europe. These waves will detect the vehicle, then bounce back to the police radar, thereby detecting the speed of travel of a vehicle. A radar detector is able to detect these waves and emit audio and visual alerts to indicate that you may be in trouble, allowing you to avoid speed traps with enough time to spare.

Premium radar detectors from Escort and Radenso offer even longer range detection of radar guns and can provide more accurate readings, as well as less false alerts. One common issue that older radar detectors had was that certain vehicle models have historically interfered with the signals emitted and produce a series of false alarms that affect the accuracy of the radar. This issue is no longer the case with modern radars from Escort and Radenso as the technology continues to evolve. 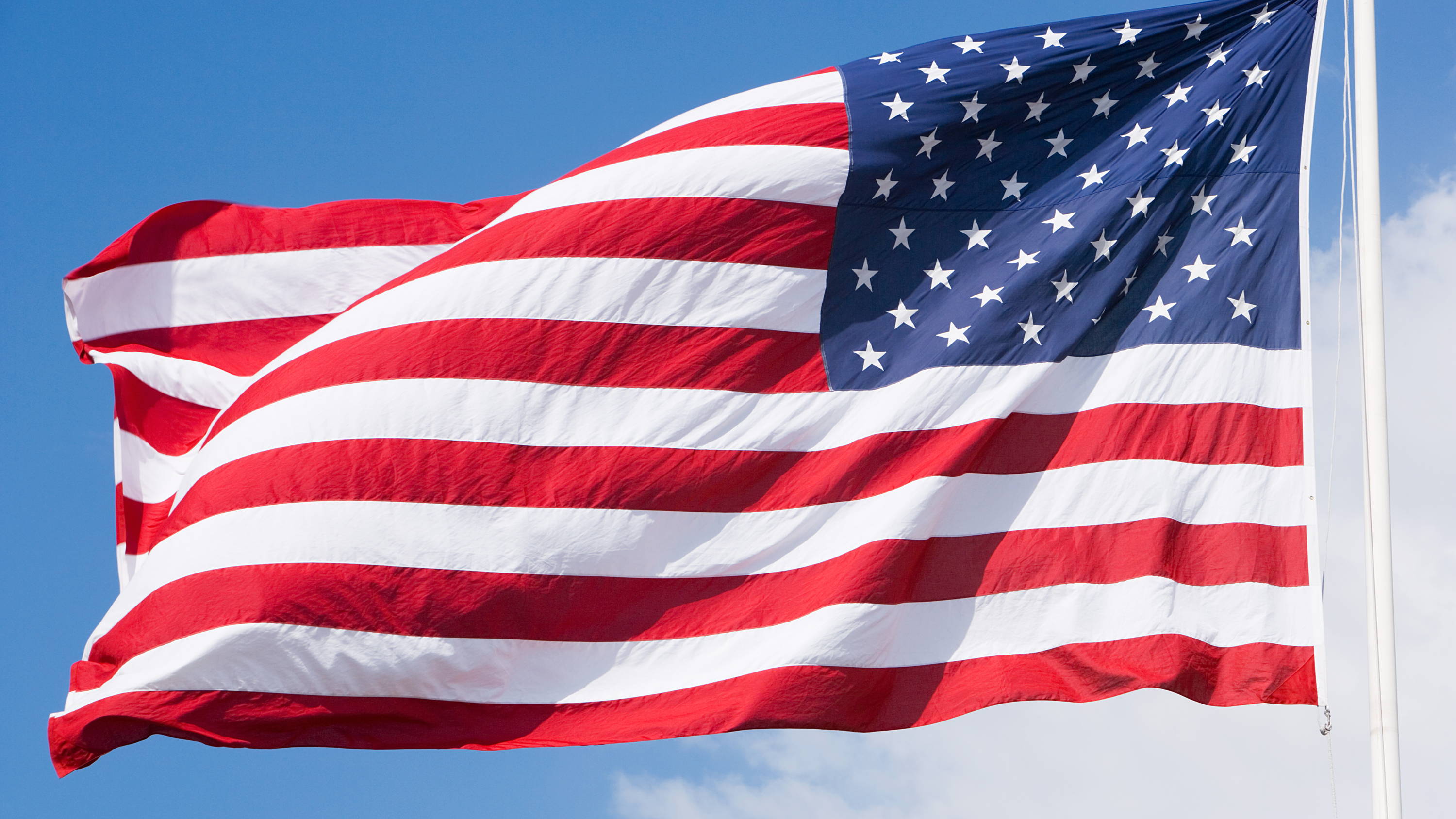 Are Radar Detectors Legal in the United States?

While each state and province in North America have different governing laws regarding radar detector usage for commercial and non-commercial vehicles, radar detectors are legal in many areas, especially for the United States.

Further, the fine for using a radar detector in Virginia is less than the cost of a premium radar detector. For these reasons above, drivers who live in or are passing through Virginia simply hide their radar detectors when there is police radar/radar guns presence so that they can still avoid speeding tickets. 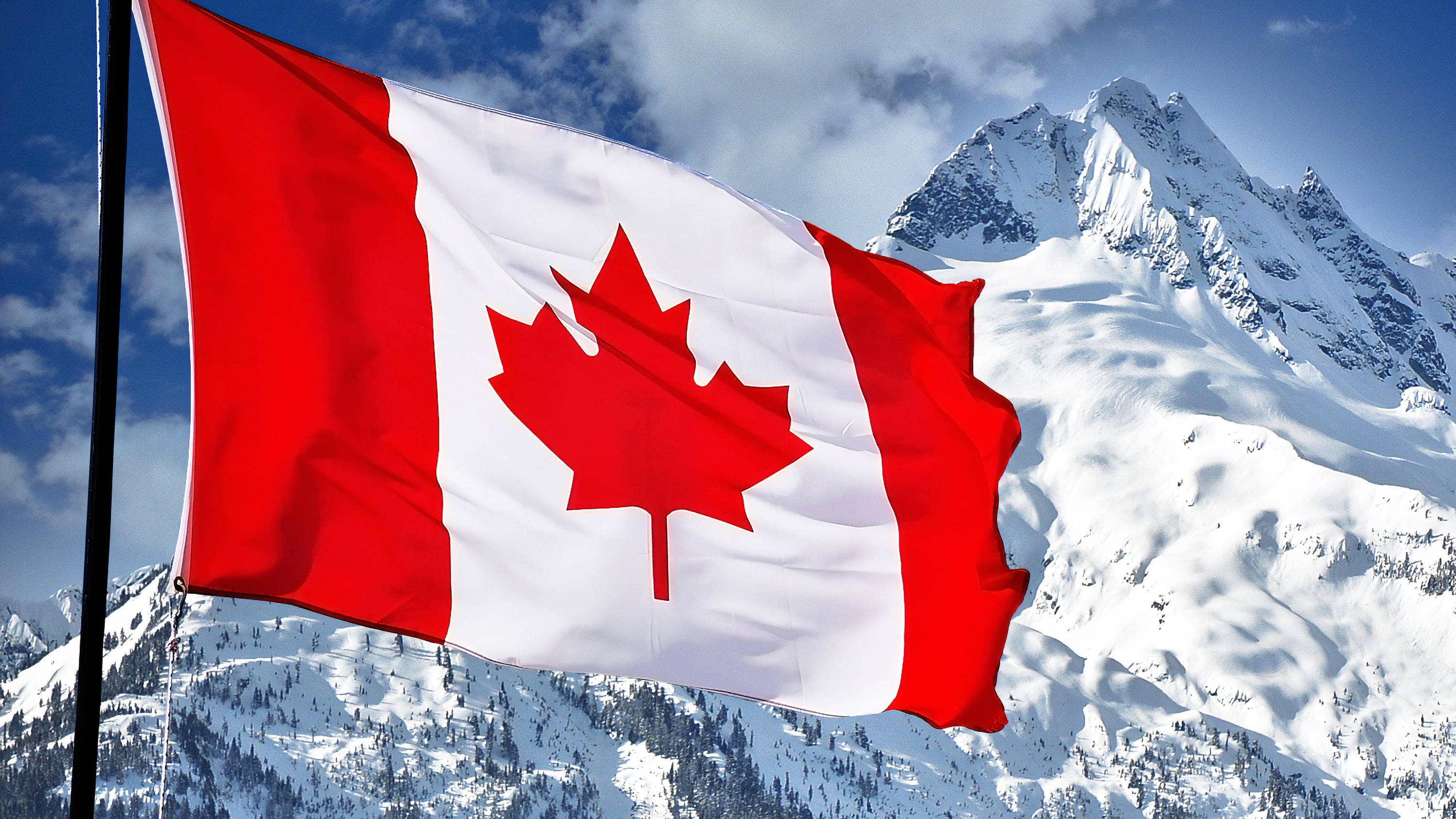 What about Canada for Radar Detectors?

In Canada, radar detectors are only legal in British Columbia, Alberta and Saskatchewan. They are illegal in all other provinces.

Do Police Officers know I am using a Radar Detector? 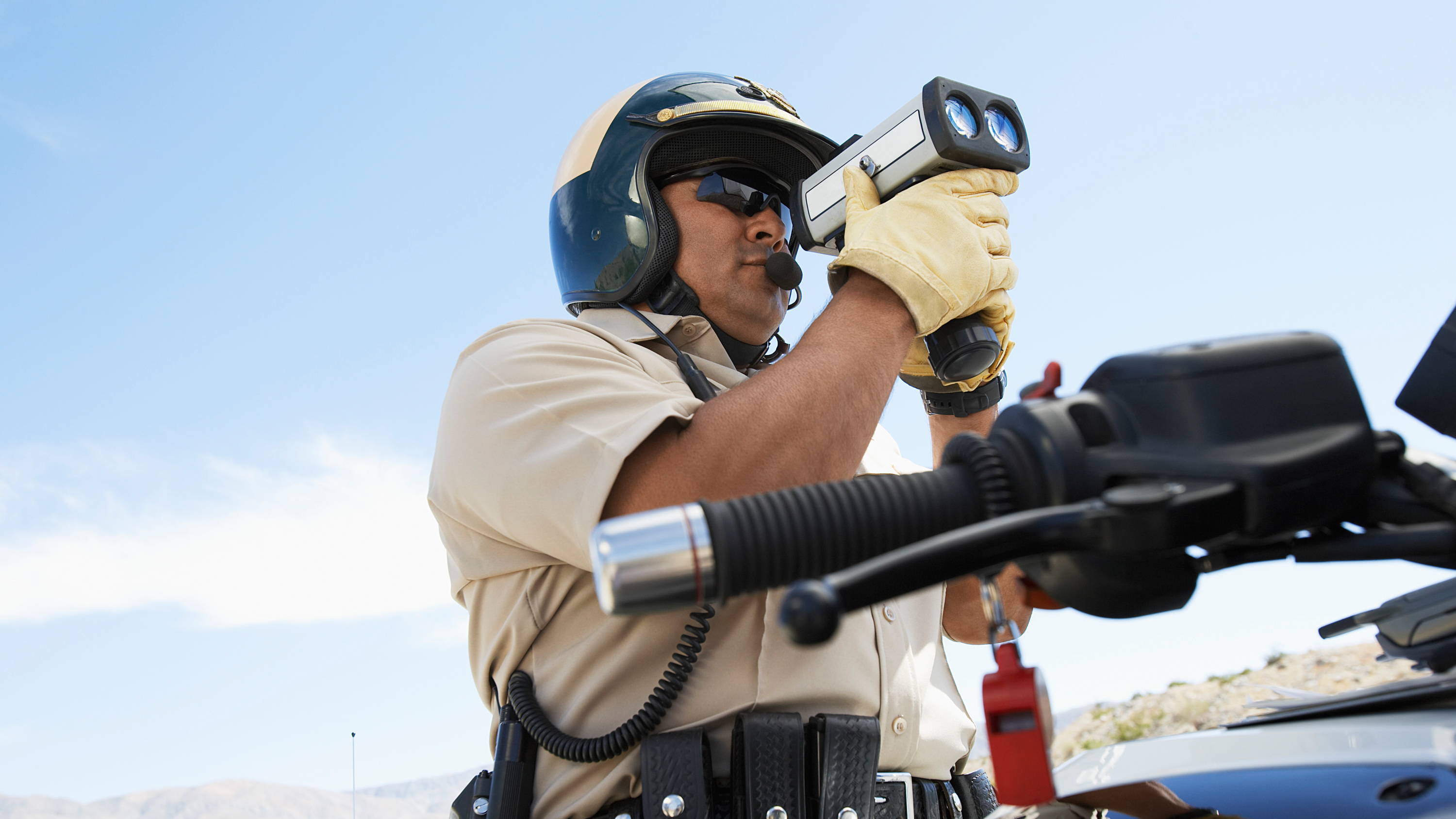 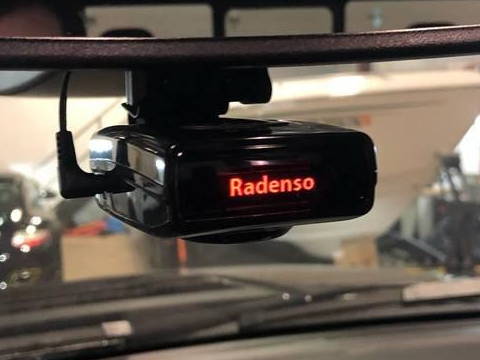 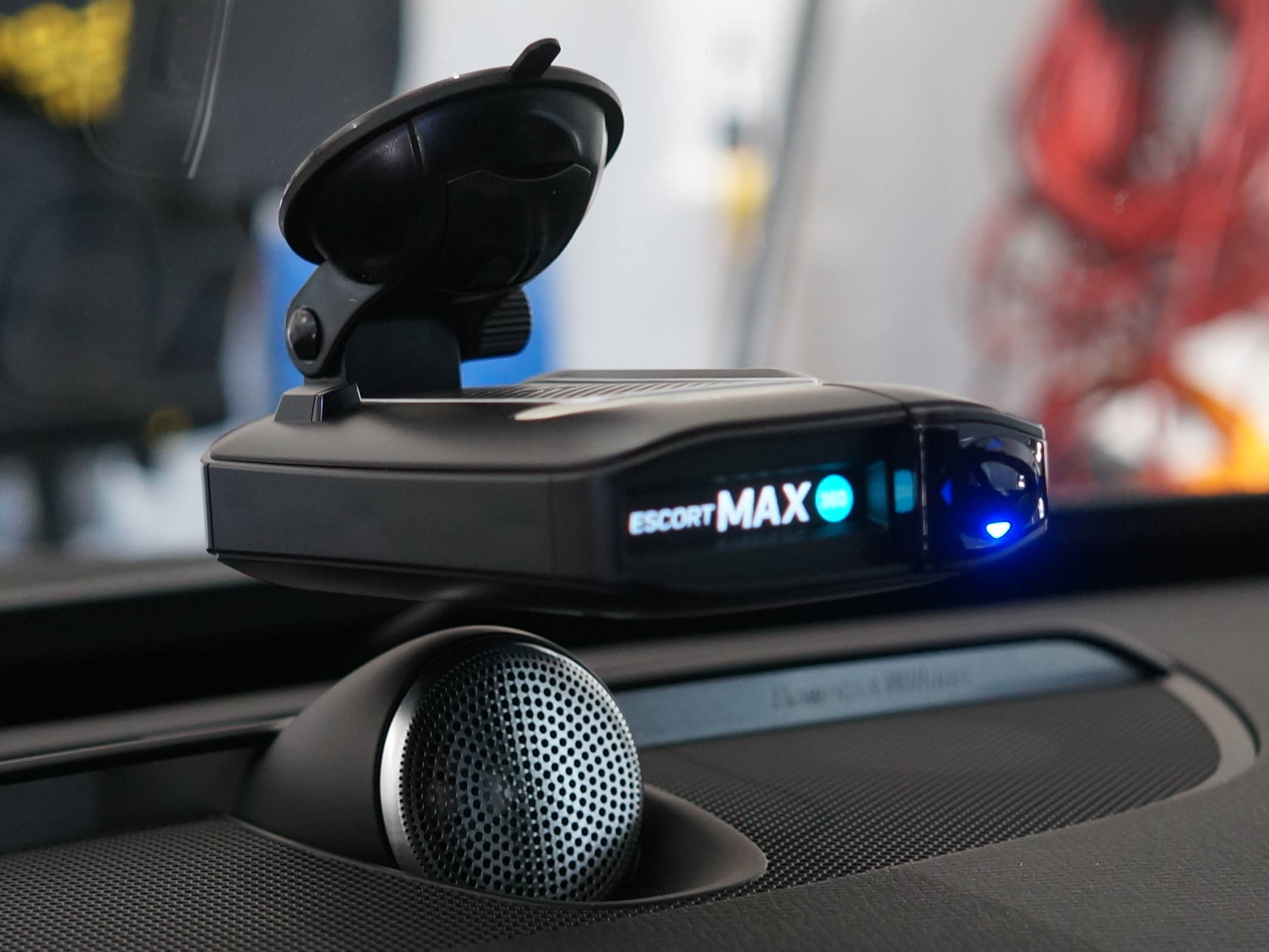 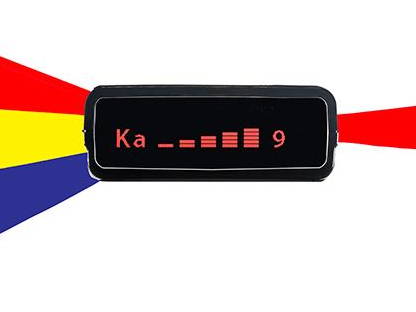 Find the differences between Ka, K, and X Bands 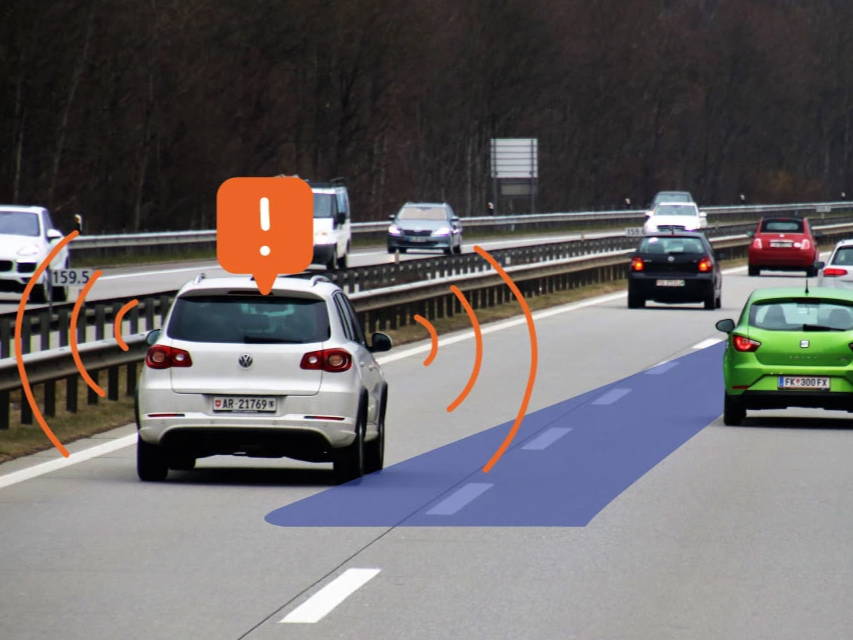 The solution to false alerts on radar detectors 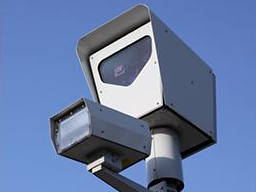 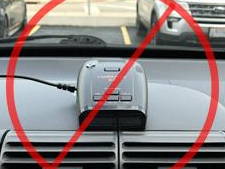 The best way to mount your radar detector