What is Night Vision and Why is it Important?

Let's start with the basics to get you informed

Night vision is a term used to describe the feature of some dash cams’ recording capabilities under low light conditions. Thinkware was the company who coined this term first, branding their Thinkware F800 Pro model as their first “Super Night Vision” dash cam.

For this specific dash cam, what night vision does is increase exposure automatically under low light. By detecting the lack of light through its video sensors, the Thinkware F800 Pro would increase exposure so that recordings would appear brighter, and thus more details would be captured.

Since then, night vision has been introduced to a variety of different dash cams but the feature remains the same - increasing exposure so that more details can be recorded. Do note that there have been cases of overexposure when this feature is turned on during regular recording. At night time, with the reflection of headlights and the increase exposure, license plates would be whited-out in recording. Thus, we only recommend to turn night vision on during parking-mode recording.

What does Super Night Vision do?

This feature is a software/firmware-based processing effect on the video to boost exposure in lower exposed areas. In the sample video, you can see that the park that's on the right of the vehicle (left in the rear clips) appears a lot brighter when super night vision is turned on.

While the license plate of the vehicle in front is no clearer, this feature might just help you pick up details of people loitering around your vehicle in darker areas. This feature works on both the front and rear cameras as you can see in our sample clip.

What doesn't it do?

Super Night Vision is not a true infrared night vision, so if you park in a pitch black area like a closed garage with no lighting, it will not be able to pick anything up. Infrared is not a great solution for dash cams as it just creates distracting reflections on the glass. It would need to be an exterior mounted waterproof camera for traditional infrared night vision to work properly. Similarly, if you park in a very bright area, you will not notice a difference with Super Night Vision on or off.

Find Your Next Dash Cam

A dash cam in your vehicle will help you in whatever situation you're in. So what are you waiting for? Explore our collection of dash cams today. If you have any further questions, comments or suggestions, then don't hesitate to reach out to our product experts today!

Back to Our Dash Cam Buyer's Guide 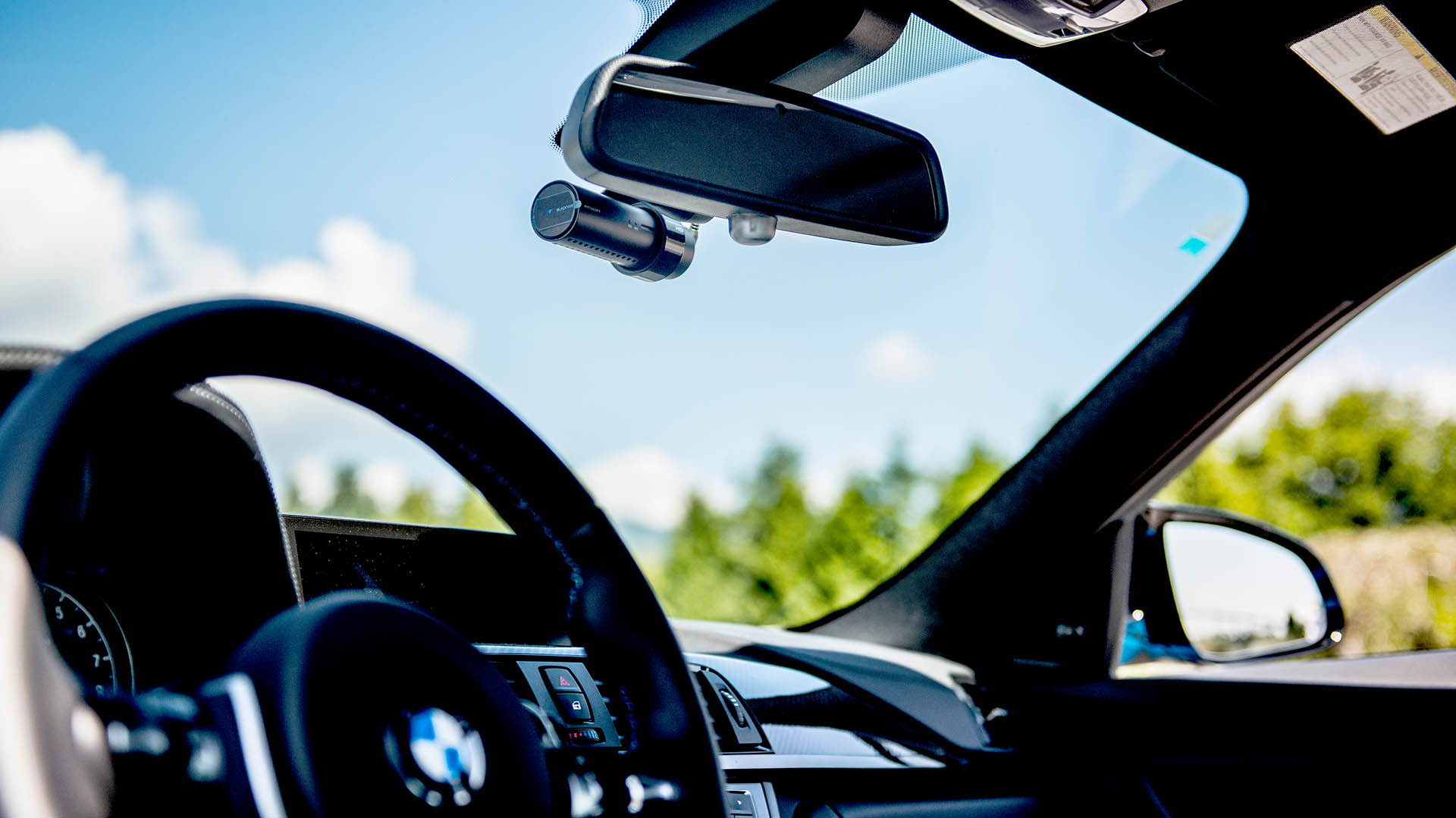 New to dash cams? Try out our dash cam buyer's guide to start your journey. 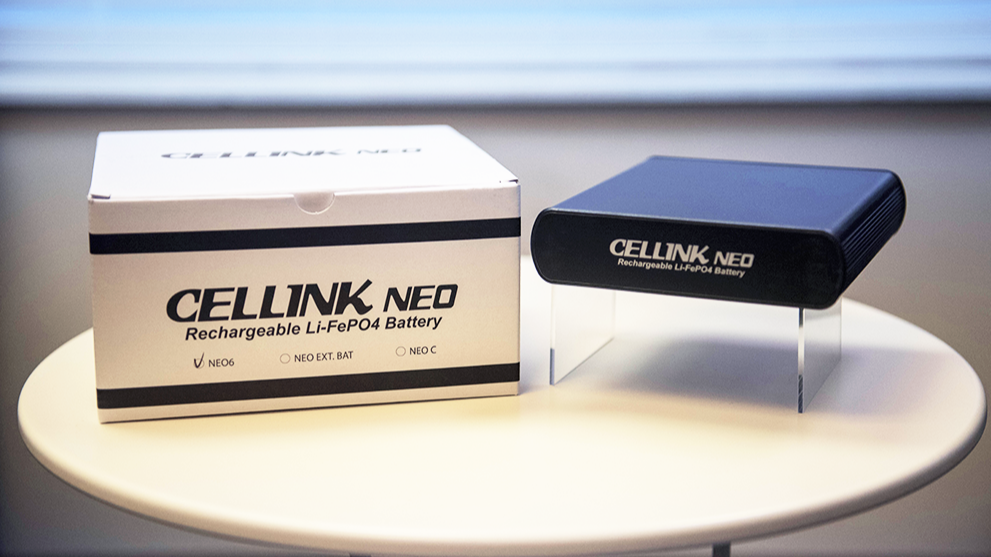 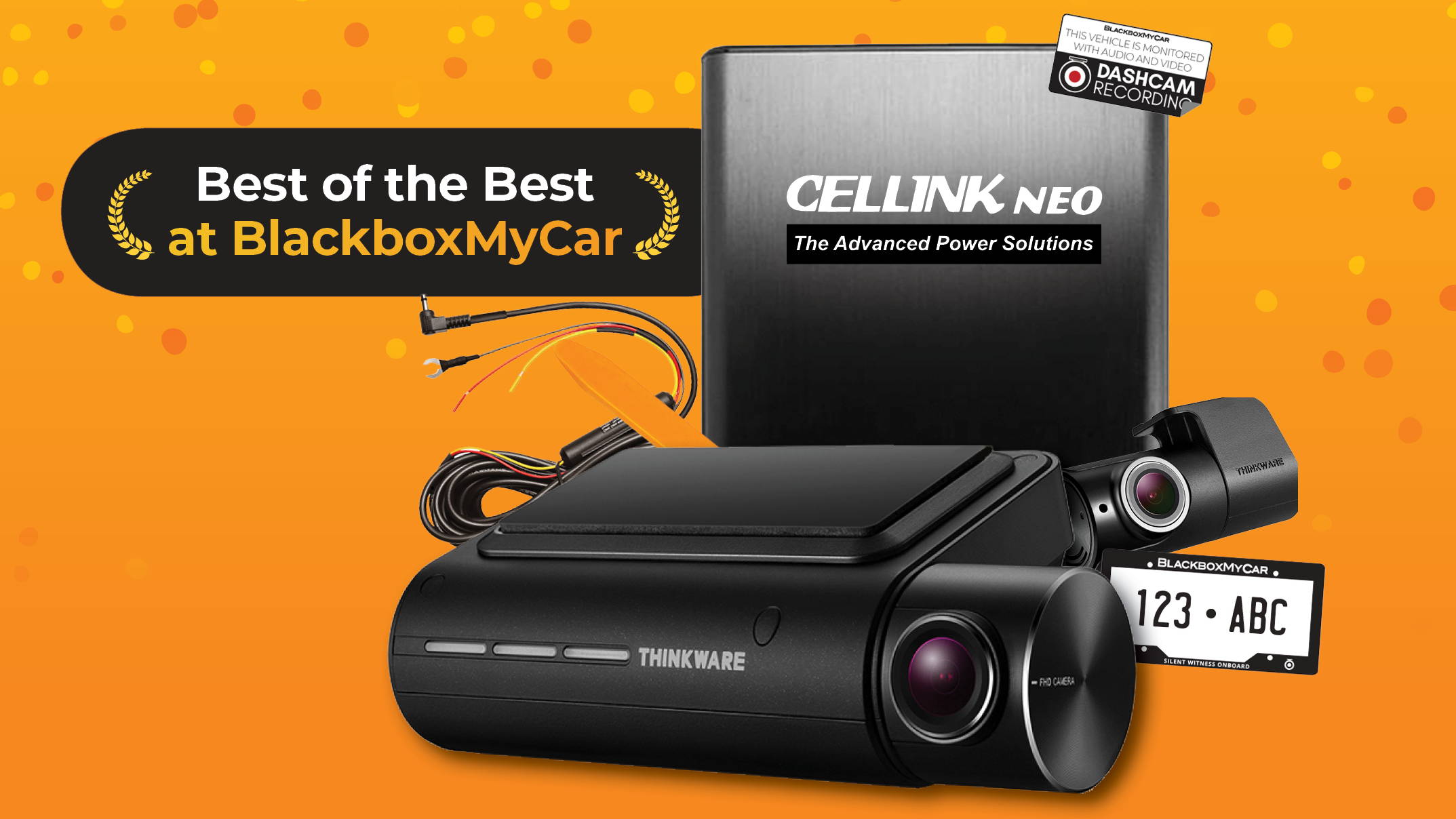 Make great purchasing decisions with the right dash cam for you. 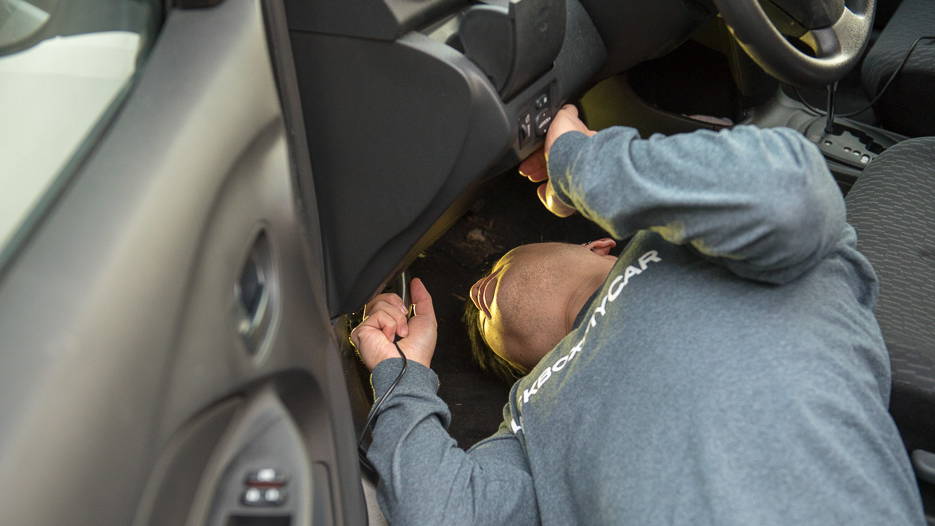 Let us show you how to install your own dash cam & accessories.

Not to fret, our in-house product experts are here to help. We have spent years curating helpful content and video guides, helping customers with their dash cams, but we understand that we can always do better. Contact us using the form below and we'll get back to you as soon as we can. We love what we do, because we're here to help you make the most informed purchasing decision.