If your business has any company-owned vehicles, you will agree that your company’s vehicles are one of your biggest investments as well as a critical component of your operations. Protecting your company vehicles and your drivers is important. In this article, we will share with you how a local restaurant is stepping up to protect its drivers.

If you live in Vancouver and love ramen, you would’ve visited Ramen Danbo. Their signature Fukuoka-style tonkotsu broth is extremely popular with locals and well worth the long queue at their Robson and Kitsilano restaurants.

So why would a ramen joint need dash cams? We sat down with Yota Ishizaki, VP of Operations of Ramen Danbo, to learn more about his restaurants and why he’s getting not one but two VIOFO T130 3-Channel dash cams. 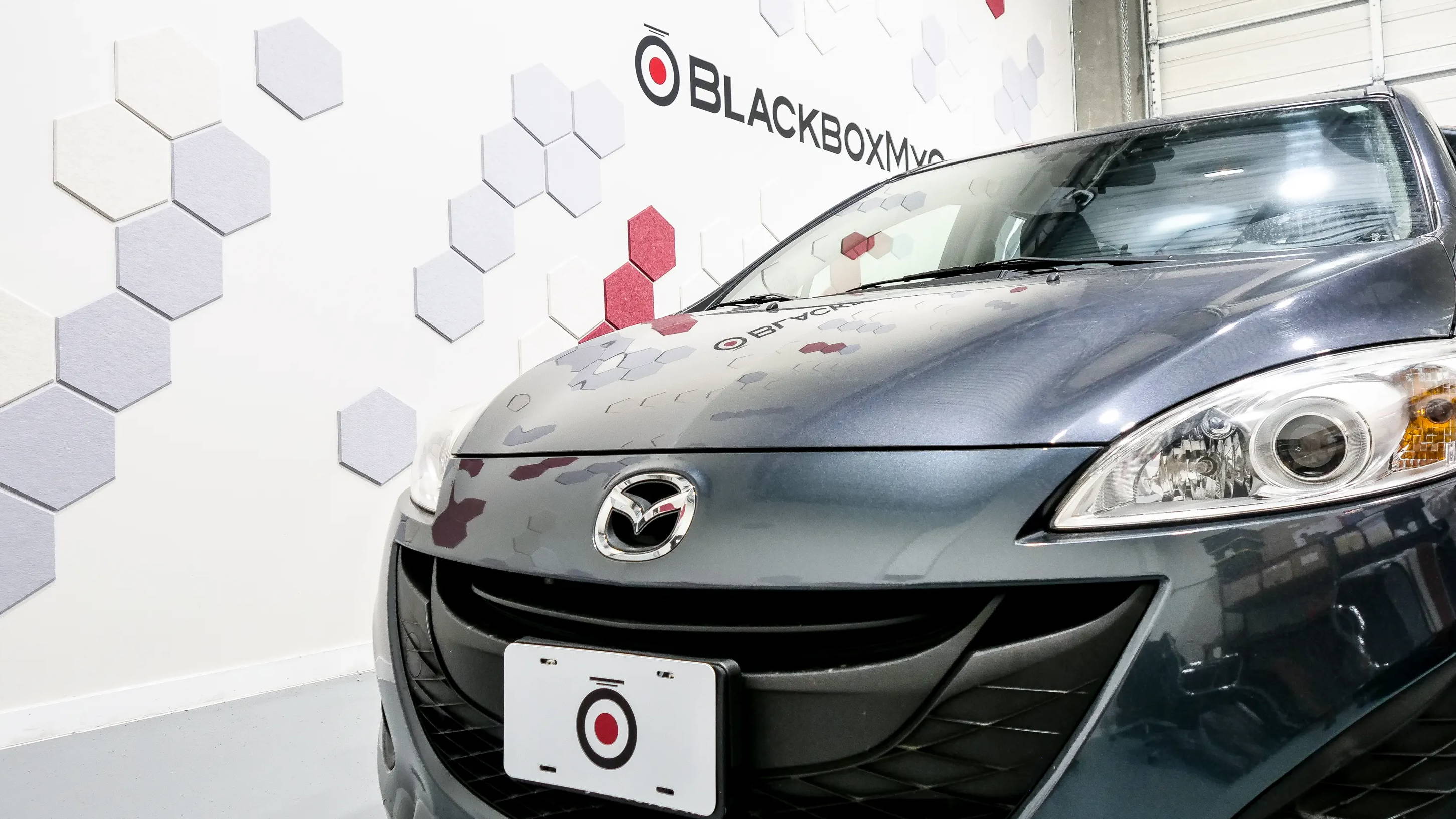 Ramen Danbo is one of the more popular ramen joints in Vancouver. The Kitsilano location was their first restaurant outside Japan before opening their second location in Vancouver’s most iconic shopping and dining destination - Robson Street. Today, you can also find Ramen Danbo in Seattle, Brooklyn, and New York.

Ramen Danbo runs two company cars: a 2012 Mazda 5 that runs twice or three times a day delivering food and ingredients between their warehouse and their two restaurants, and a 2022 Toyota RAV4 that the management team regularly takes on managerial errands to Seattle. And when it was time to step up driver and vehicle protection, Yota-san (a big fan of our YouTube channel) turned to BlackboxMyCar.

Many Ramen Danbo Vancouver team staff are in Canada as part of the International Experience Canada (IEC) program. This working holiday program allows them to visit, study and work in Canada. While Yota-san is confident in their driving skills, he was worried that language would be a significant barrier in an accident - or worse, altercations with unreasonable drivers and dishonest people trying to take advantage of his staff.

Yota-san has had experience with dash cams, and he knows that a multi-channel system is what he needs to protect his team and the company vehicles. 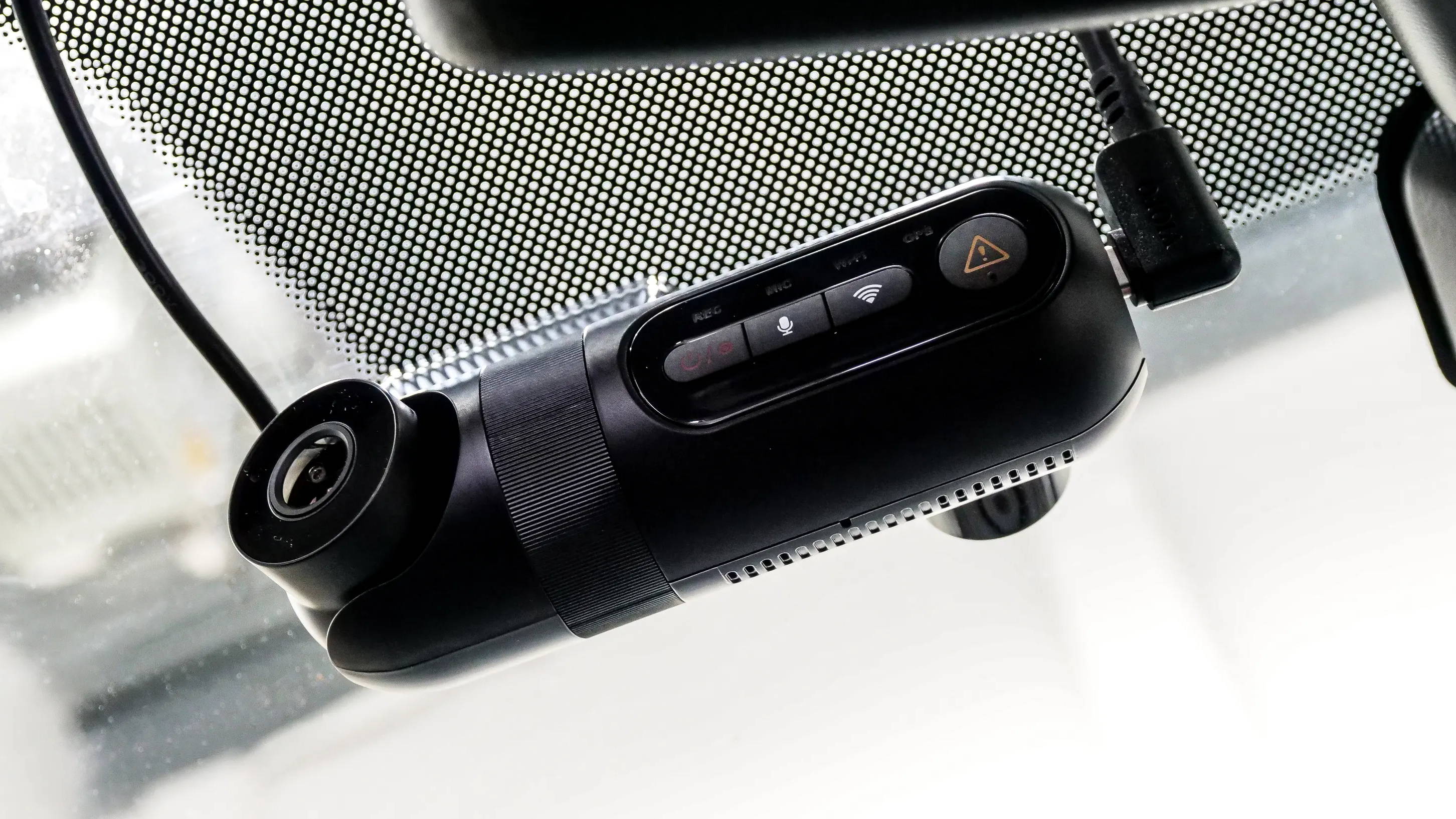 Yota-san initially wanted 360-degree protection for his cars. “[in Japan] we have lots of 360-degree dash cam to record surroundings for accidents,” said Yota Ishizaki-san.

Unfortunately, there aren't any reliable 360-degree dash cam systems in North America we could recommend, so we turned to another system that we believe would offer the best options - a triple-channel system that comes with a rotatable interior camera - the VIOFO T130 3-Channel.

The T130’s Sony and Omnivision sensors give all three channels maximum coverage. The wide-angle front camera can capture at 140 degrees, allowing Yota-san and his team to capture the road ahead. In addition, its interior and rear cameras cover 165 degrees, essentially watching over the entire cabin and the traffic behind.

The best part - the T130 interior camera can rotate up to 60-degrees vertically and 90-degrees horizontally. In other words, the camera can point from the in-cabin to out the driver-side window in just a flick of the finger.

“I am not interested in watching how my staff drive, recorded by an inside camera. Just want to utilize it as a side capture camera,” shared Yota Ishizaki-san, who added that the inside camera would be helpful to watch for break-ins.

We visited their Kitsilano location after Yota-san had the VIOFO T130 installed in both Ramen Danbo’s vehicles. We met up with Nagayuki-san, responsible for the daily delivery runs between them Ramen Danbo’s Kitsilano and Robson locations in the Mazda 5.

Nagayuki-san told us that he initially had difficulty adjusting to driving in Vancouver upon arriving from Japan in 2017. He has since gotten more comfortable driving in the city, and the new VIOFO dash cam will help boost his confidence and protection. “I just feel safer,” said Nagayuki-san.

Many Ramen Danbo staff have expressed interest in equipping their vehicles with dash cams, and Yota-san has recommended BlackboxMyCar.

We would like to thank Yota-san and the Ramen Danbo family for choosing BlackboxMyCar for their dash cam needs and for sharing their stories. If you’re looking for a multi-channel dash cam system for your vehicles but not sure which one best fits the needs of your business and staff, give us a call - our dash cam specialists are ready to answer any questions and concerns you might have.