Do Dashcams affect your insurance?

In November 2021, Nextbase partnered with Branch Insurance to offer customers the chance to save on car insurance. Branch Insurance will offer Nextbase customers an additional 8% savings on car insurance, and Nextbase will offer Branch members a 10% discount on new dash cam purchases. While insurance companies in Asia and the UK have long embraced the dash cam, this Bridge-Nextbase partnership is one of the first in the U.S. But just because your insurer doesn't offer discounts, does it mean you shouldn't get a dash cam? Our guest-author Cedric Jackson has some important insights to share.

Dashboard cameras or dash cams have become popular as drivers look for ways to protect themselves and their vehicles. But do dashcams affect your insurance rates? And are they worth the investment? Let's explore the pros and cons of dashcams and answer some common questions about them. So if you're thinking of buying a dashcam, keep reading to gain more information.

What Is a Dashcam and What Are They For?

Police forces have utilized dashcams for quite some time now. As the name suggests, dashcams are cameras found on a vehicle's dashboard. These function as security cameras for the duration of your journey. Since the early 2000s, dashcams have become popular for business and private use. This is because of their ability to document checkpoints, driver safety, and incidents on the road. There are several advantages to equipping your automobile with a dash camera. This will come in handy if there's a dispute about particular facts.

Imagine you got into an accident at an intersection. Then, the person at-fault is giving the authorities a scenario different from what happened. Being charged for an accident may not only have a negative influence on your driving record, but it might also jeopardize your ability to get cheap car insurance. Having a dashcam will help you combat this situation by providing concrete evidence of the incident.

How Having a Dashcam Can Impact Your Car Insurance

Insurance companies do not provide discounts to drivers who own dashcams. But when seeking inexpensive car insurance, you must not neglect the potential cost-saving advantages of having a dashcam. Installing a dash camera in your automobile might have a few benefits due to the nature of recording incidents as a witness:

1. Provide Proof of What Happened During the Incident 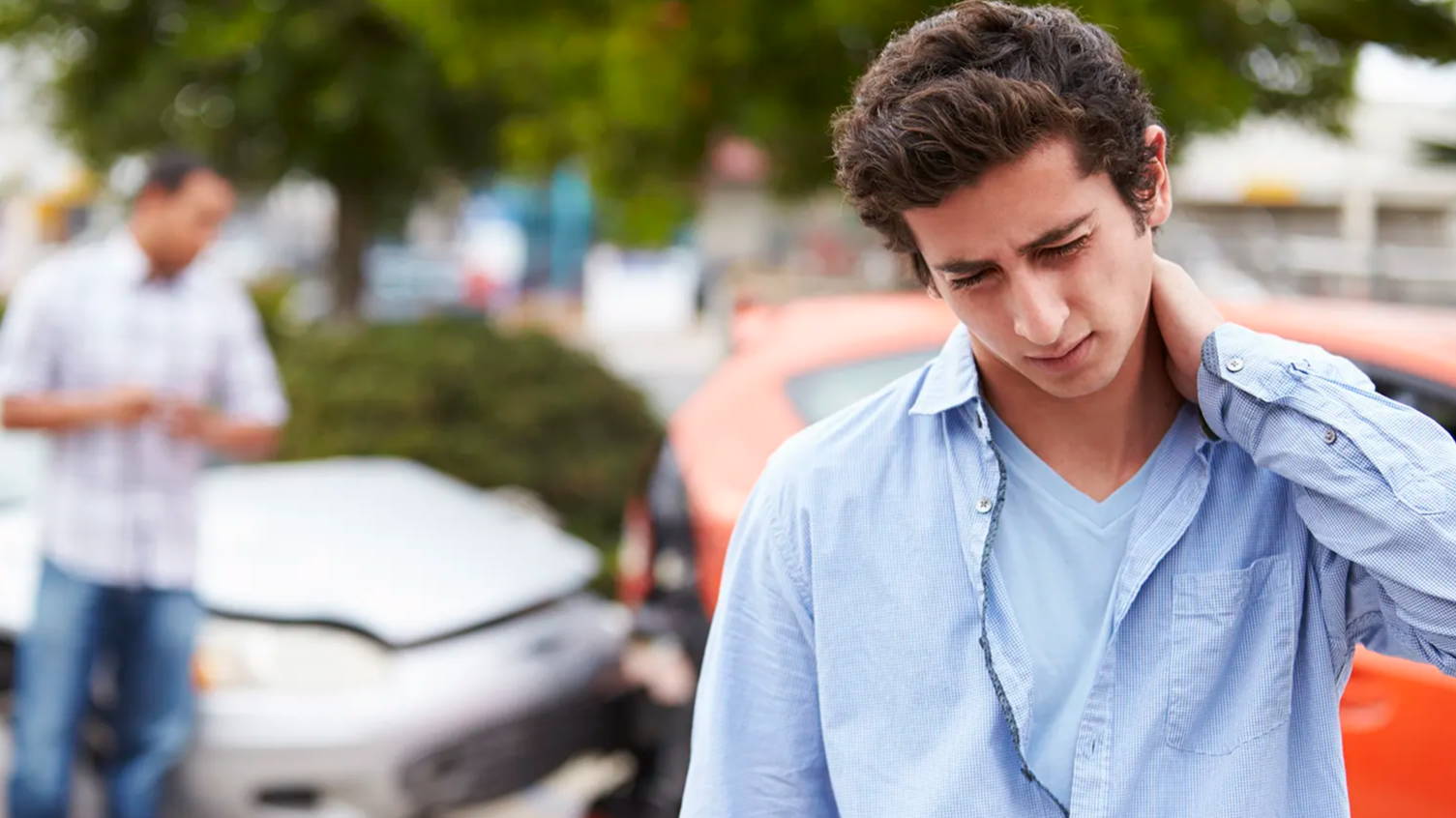 Let's face it: nobody wants to be in an accident, yet it does happen. If there's any uncertainty about who is to blame for the accident, the claims process might become complicated. In certain circumstances, the decision may become a he-said-she-said situation. If you're found to be at fault for an accident, you may not be eligible to receive compensation from the other party's insurance. You may also be made to pay for repairs yourself using your insurance. Using the video from your dash camera is one of the most effective ways to avoid a he-said-she-said situation. If your dashcam recorded the collision as it occurred, it might assist clearing any doubt about liability during the claims process. A dashcam video, for example, could be enough proof to process the claim's resolution and help you settle it faster.

Unfortunately, insurance fraud is a common occurrence anywhere in the world. An excellent example of these is people who throw themselves in front of vehicles to feign accidents. These types of incidents may seem bizarre, but they happen more often than you think. If your car has a dashcam that records footage of the incident, you'll have evidence to support your claims. If it is proven that an individual was deliberately trying to deceive the authorities by making a false claim, they may face significant consequences for insurance fraud.

3. Helps You Improve Your Driving Skills 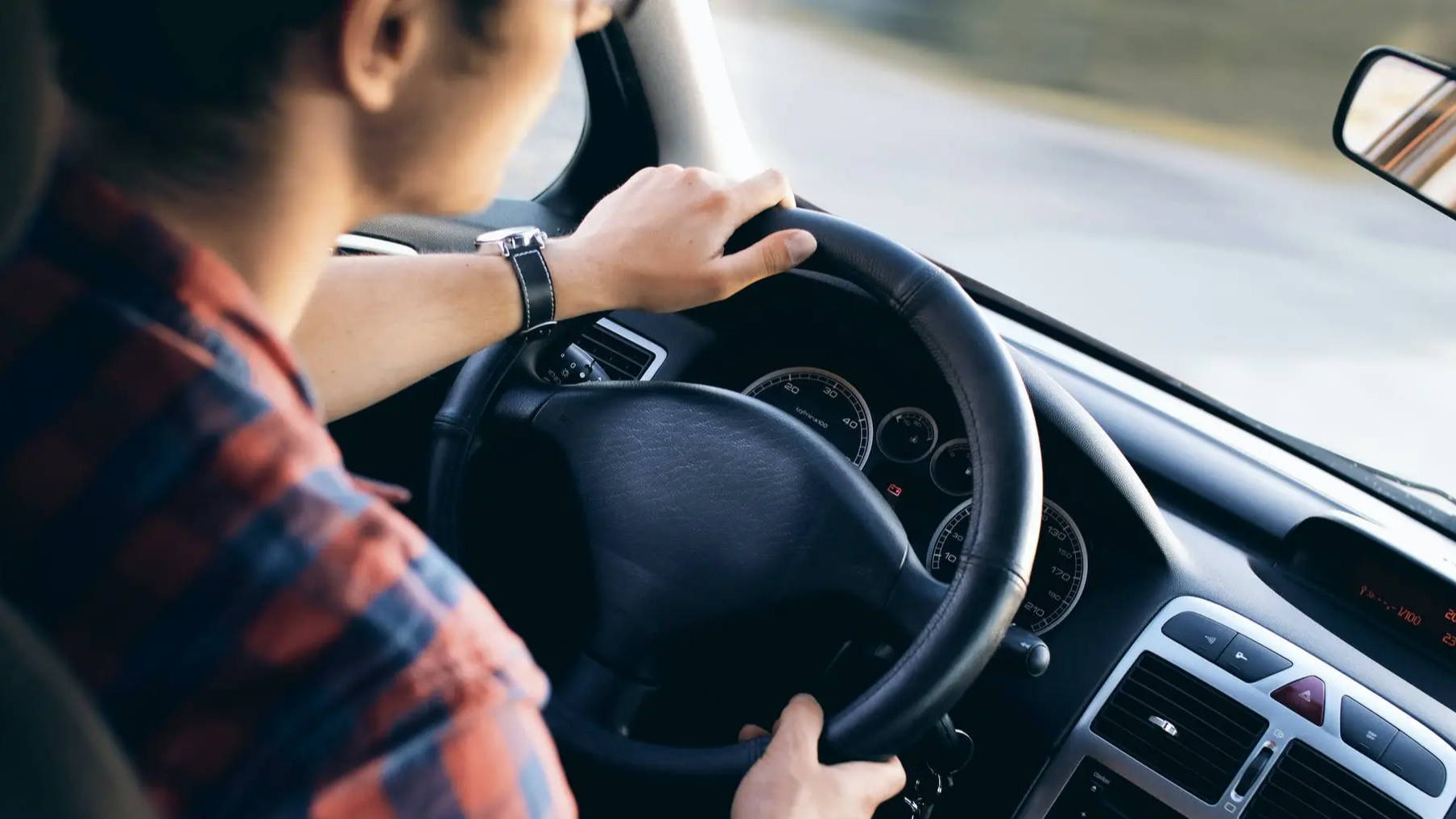 Dashcams are not only for preventing accidents. They can also help you become a better driver. If you have gone through one too many close calls on the road, it's best to review the footage from the dashcam. This can help you identify the areas where you need to improve. For example, if your vehicle was swerving in and out of lanes, it might be time for you to improve your driving skills before causing an accident.

4. Record Incidents That Involve Your Car Outside of the Road 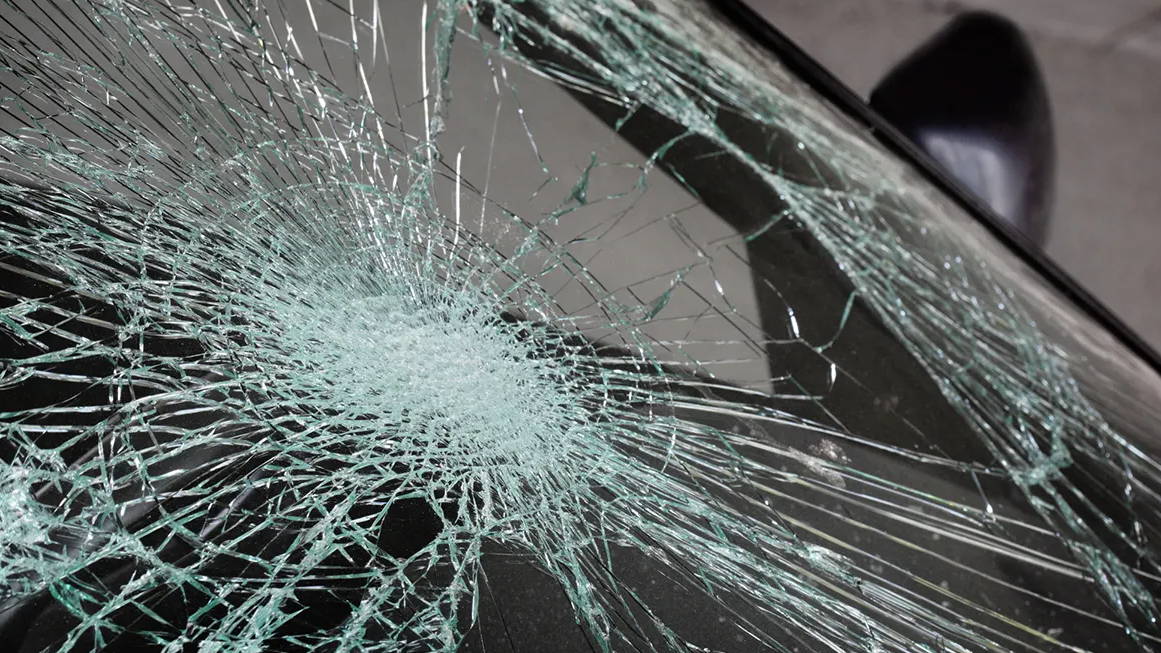 A dashcam can also benefit you with protection when your vehicle is outside. For example, if the automobile were stolen or vandalized, footage from your dashcam would help you file a claim and secure reimbursement for damages. Having more evidence that supports your claims might even hurry the process of filing an insurance claim and receiving compensation.

5. Avoid Getting a Ticket

Having a dashcam can help you avoid getting traffic tickets if you are lucky. If you've tried to contest the ticket but the situation isn't looking good for you, this might be your last resort. Most jurisdictions allow drivers to submit video evidence as proof against their alleged offenses. This may serve as enough reason for them to dismiss your case and cancel your ticket.

Having a Dashcam Can Help Your Insurance Cause

So, do dashcams affect your insurance? It depends on the individual and their perspective. You should be concerned about how a dashcam can help you find cheap car insurance. Although insurance companies do not provide discounts for drivers who own dashcams, it might help increase your chances of receiving affordable car coverage.

Thank you Cedric, for sharing such valuable insights with our readers. At the end of the day, a dashcam won't make any difference in your day-to-day driving. But what a dash cam does is bring you peace of mind and help resolve a claim faster in the case of an incident. Looking for a good dash cam for your drive? Talk to us - we have a huge selection that caters to all needs and budgets.

Got tips you want to share with the BlackboxMyCar community? Sign up to become a Safety Scout!