53 reviews
Original price $379.99
Original price $379.99
Current price $379.99 USD
from $379.99 USD
Current price $379.99 USD
| /
Save up to $0.00 $0.00 Off
Best Price Guaranteed or We'll Match It
Got in an accident about five months ago where someone ran a red light.
Bought this one for my daughter's car. I have bought two prior to this one.
I previously bought one for another vehicle I own.
Tucson Allows left lane turns after red and people run them all the time
For Personal use
because people drive like LUNATICS where I live!
moving my other car (wife's) Other Viofo 129 got me quick results in a T-bone accident on my F150 that totaled it.
Vortex Radar youtube video and added safety for new car
Replacing our POS mini0906 that didn't record an accident and has also done other things like switching to time lapse for some reason. Hopefully this camera works better!
FOR RESALE

Full HD for Everyone

Both the front and rear cameras feature an upgraded Full HD Sony STARVIS™ image sensor. The back-illuminated image sensors produce the best image quality under any light thanks to high sensitivity and wide dynamic range.

The DR750X-Plus cameras record at a wide 139° view angle at a higher 60 frames per second (rear 30 frames per second) to make your videos smoother than ever. With twice the number of frames per second, motion blur is greatly reduced, giving you important license plate detail even in fast-moving objects. 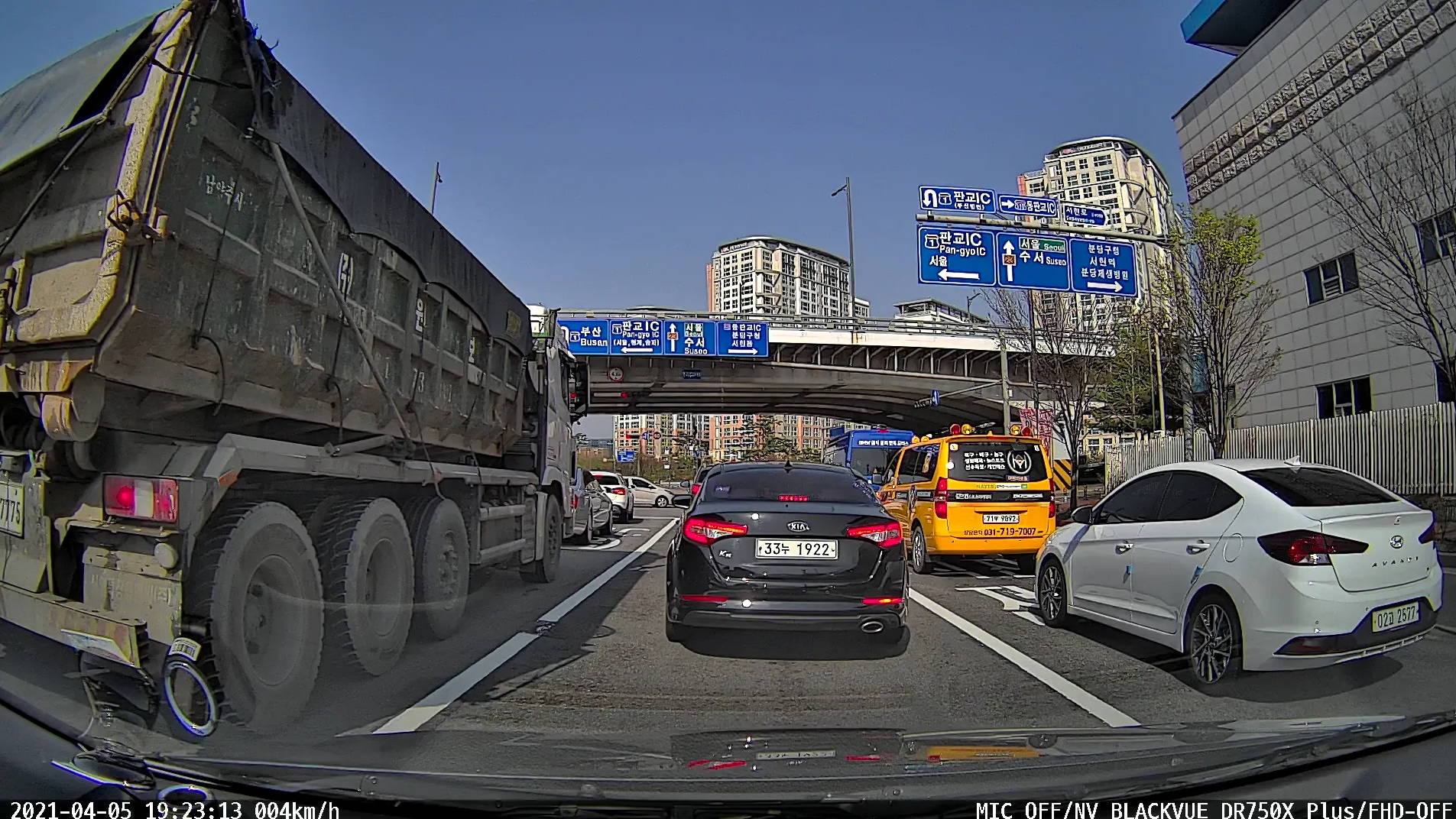 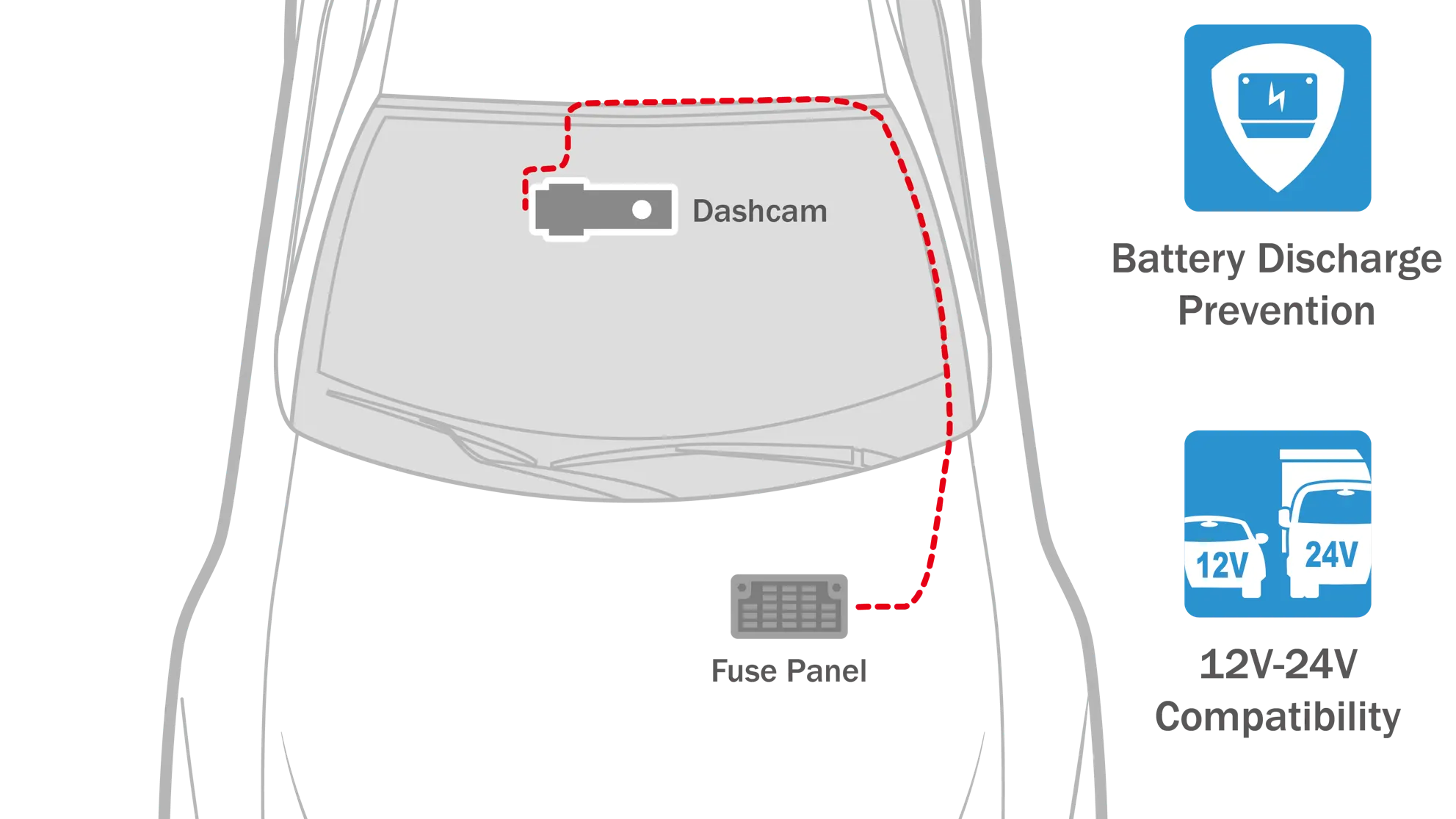 With advanced parking mode technology, your dash cam automatically records any bump or physical movement on the vehicle when left unattended. Buffered recording even includes the few seconds before and after the triggered event, so you get the complete picture.

The DR750X-2CH Plus comes with the BlackVue Hardwiring Kit so you can connect the dash cam to your car's fuse panel and your BlackVue will go into Parking Mode when you leave your vehicle, without the need for additional accessories.

Certain makes/models of vehicles (BMW specifically) may require an extended hardwiring kit if the fuse box is located in the trunk. Please contact us if you need a hardwiring kit extension service.

With ultra fast dual-band built-in wi-fi & GPS, you can access and download your footage to your phone in blazing speed. No more lengthy buffering when you're trying to figure out who (or what) bumped your car. Get location data right through your desktop or smartphone app viewer, all at the touch of a button.

You can also connect to the free BlackVue Over the Cloud account via a third-party wireless WiFi hotspot of the dedicated LTE Connectivity Module to enjoy great features like Instant Push Notifications, Remote live view, GPS tracking, Cloud backup, two-way communication and more. 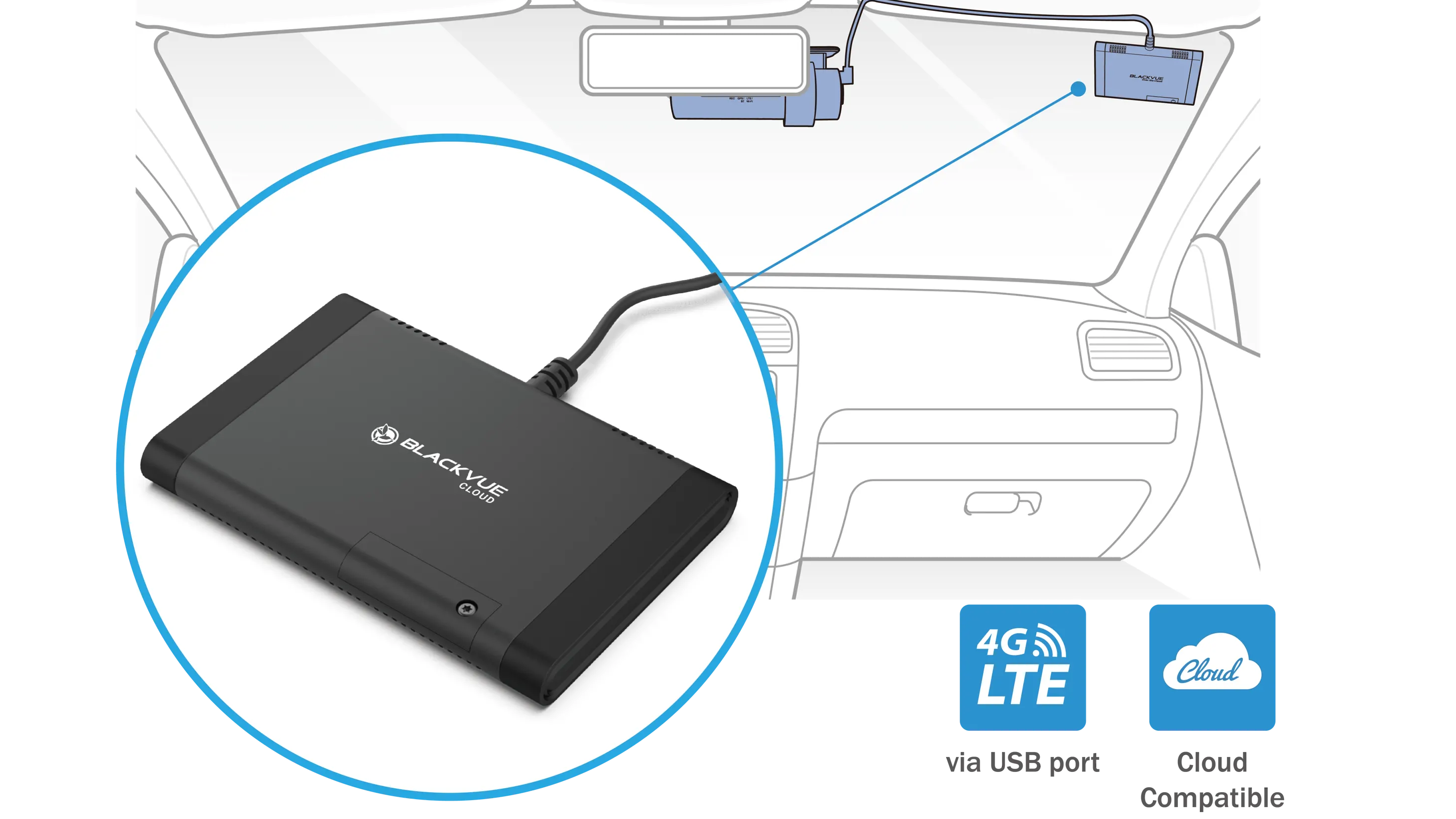 This CM100G LTE-M is the North American version and is only compatible with North American SIM cards from T-Mobile, Telus, Rogers, Bell and their MVNOs.

The CM100G LTE does not work with 5G cards and is not compatible with any SIM cards from AT&T and Verizon.

Our BlackVue DR750X Plus In-Depth Review is now available. 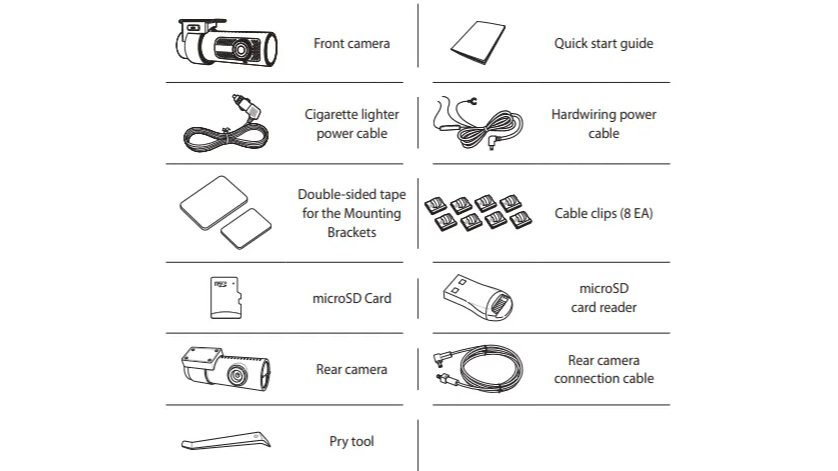 See helpful BlackVue questions and answers on our FAQ Knowledge Base.

First one came DOA, so had to RMA and exchange it.

Take note that any pre-existing wiring will need to be redone because they've changed the barrel plug for a TRS barrel plug (3 wire, red, yellow, & black).

I had a DR650GW-2CH and had it wired up to my OBDII port. That harness has a barrel plug with only 2 wires (red & black). So if you've hard wired it to your car you'll need to redo it with the new wiring kit they supply, or splice the new plug with your old wiring. In my case, I spliced the red and yellow wires of the new plug to the red of my existing wire harness, and the black of the new plug with the black of the harness. This behaves the same as being plugged into the 12v accessory plug 24x7.

The bracket that mounts the front camera to the windshield is also slightly different. The new camera doesn't sit properly in the old mount, but the old camera sits fine in the new mount, which is strange also. I haven't replaced the mount yet cause I don't have anything that can peel off the old mount's double sided tape. So I'll live with a non-fitting mount for now till I get something.

Minus 1 star for those stupid issues.

The rear camera cable is the same, so I didn't have to re-run that cable which is nice.

Besides the issues stated above, camera works good so far.

Installation was a breeze. Setup was easy. Operation is crystal clear.

Okay so I bought this dashcam allojng with a cellink powerbank and had it installed a 2021 Santa Fe. The process was smooth at the store. It took me a while to do this review after having it for about a month. Overall I'm very satisfied, but it did take some time to tweek the dashcam settings for my neighbourhood. There was way to many people walking so I had to turn off the motion detection to allow the camera to be used in parking mode without the battery being drained. The motion detection would be perfect if I was parked underground in a condo instead of the street that kept saving videos. Should you spend a bit more money on a newer model? I'm not to sure, but this one meets my needs.