91 reviews
Original price $139.99
Original price $139.99
Current price $109.99 USD
from $109.99 USD
Current price $109.99 USD
| /
Save up to $30.00 $0.00 Off
Get Free Shipping with code: FREESHIP
I enjoy the information you put on your Youtube channel
Had a previous Black Box camera and was well pleased
I bought one of these last year and it's still going in one of my trucks. time to install one in some of the other trucks now also. Hopefully these work as well as the first one
Upgrading from a cheaper camera to protect my wife's new car.
It was time for an upgrade from a cheaper brand camera
Good reviews
Because I need it.
Best budget low light sensor I’ve seen on the market!
I believe dash cameras are essential and I also believe, for the money, this one is the best.
record driving around in neighborhoods while looking for a house to buy

The Best Budget-Friendly 1-Channel 2K QHD. With the new Sony Starvis 5MP technology and advanced Parking Mode features, the A119 V3 is the top model in the A119 Series, offering brighter, clearer and more detailed images captured in day or nighttime lighting for super clear night vision. 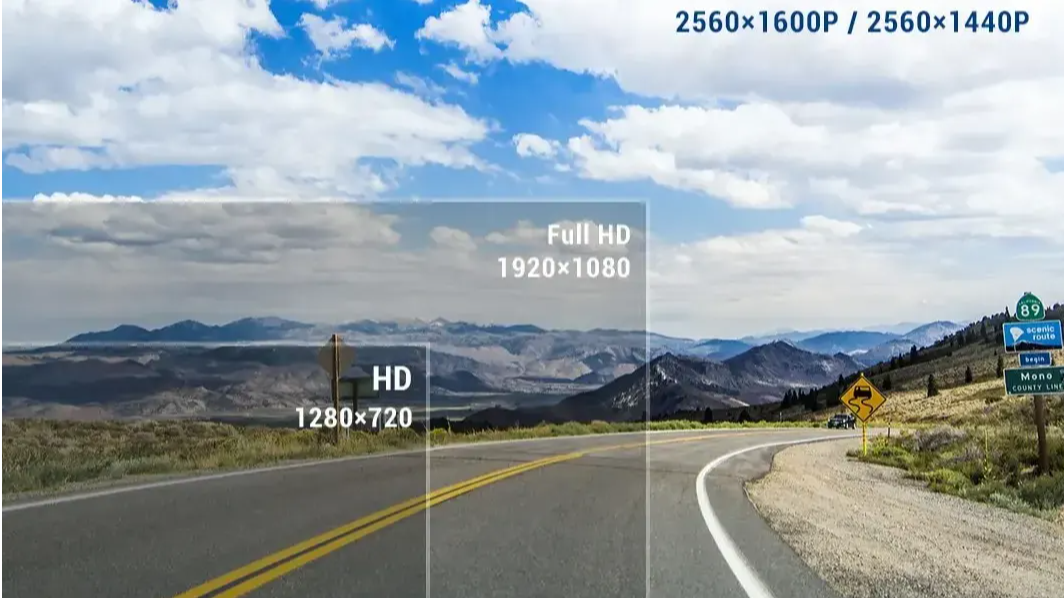 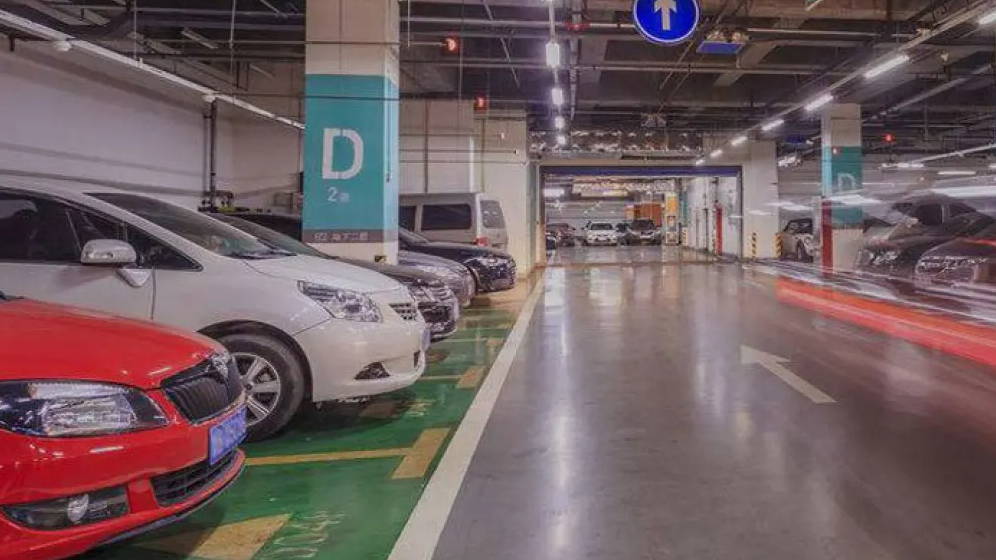 Keeps Watch When You're Away

With buffered parking mode, the A119 V3 protects your car, recording videos when it detects movement or impact, even when you're not there. Buffered recording even includes the 15 seconds before and 30 seconds after the triggered event, so you get the complete picture.

You will need a 3-wire Hardwiring cable or an external battery pack (such as the Cellink NEO Battery Pack) to enable this feature.

Add Speed and Location Data to Your Videos

This A119 V3 comes with the external GPS module. With the GPS, you can record your speed and route data in your video footage files. The GPS will also synchronize the A119 V3's clock with the GPS time so that your video files can be correctly time-stamped.

Did you know that your footage with speed and location information can be used a defense if you believe you received the ticket in error. 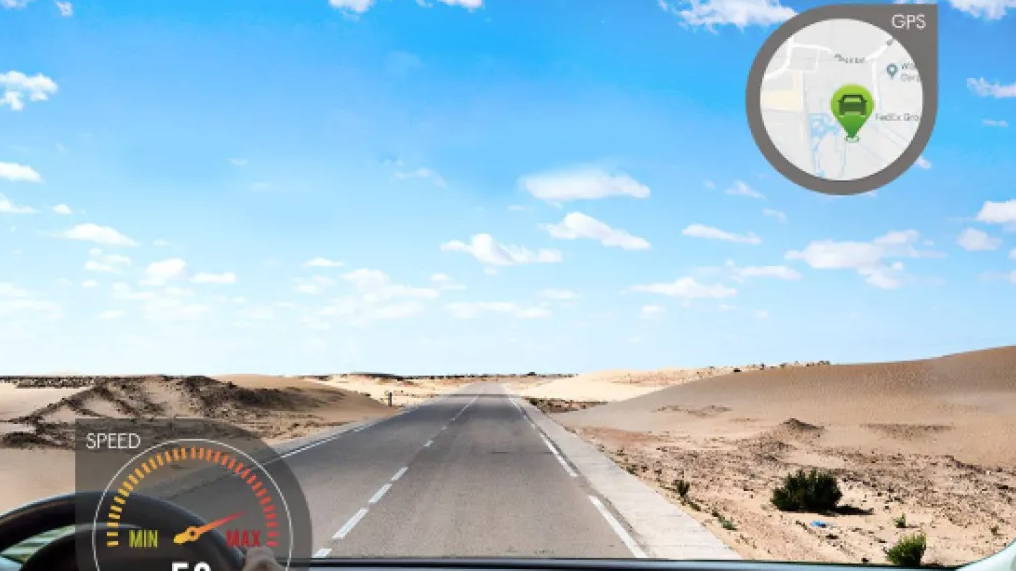 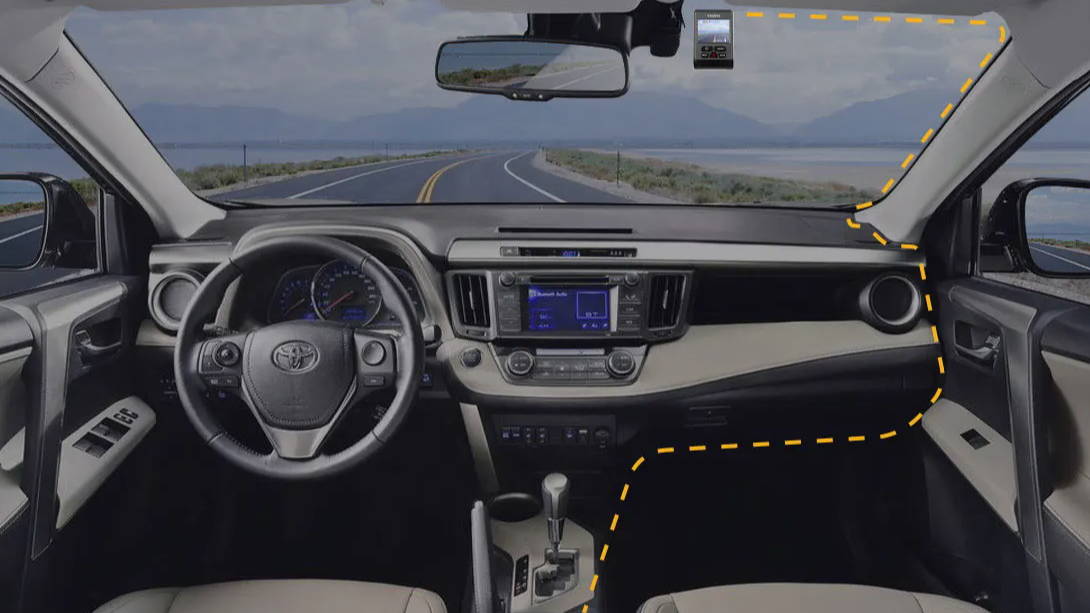 Easy Set Up and Discreet Design

The A119 V3 uses the quick release mount to offer a, simplified, user-friendly installation process.

See helpful VIOFO A119 V3 questions and answers on our FAQ Knowledge Base.

Purchase with confidence! They are very customer focused and respond quickly to any emails. I can't comment on the 3 dash cams I purchased as they were gifts to my family.

A
Anonymous (Harrisburg, US)
So far so good

I have two of these running separately for the front and back of my 2012 Prius v. Haven't been running them long, but I've viewed footage from both and they seem very clear. I'm using them with CPL filters.
The settings require some initial tinkering, but it's mostly intuitive.

If I had to pick a least favorite aspect, it's that they don't set time/date/timezone automatically despite the GPS module. Additionally, the time zone selections are just presented as "GMT +/- #" which would be much clearer and easier with additional info in the labels such as "CST", "EST", "PST", etc. The lack of auto setting also means that if I need to coordinate the front and back footage for any reason, they will read slightly different times since it's almost impossible to synchronize them by yourself. I'm sure I've done them well enough that at most they're minutes apart, but ideally they'd be the same down to the second.

Still, the GPS labels in the video, speed, etc. seem accurate and make me feel confident that I will be okay in the event I need to provide footage.

They reassure me they're working when I turn the car on by playing their brief, inoffensive startup sound; and when I turn the car off the "REC" light goes from solid to blinking to indicate they've entered parking mode. The hardwire kits also ensure they won't drain the 12v battery too much if I don't use the car for a while.

The use of mini USB connectors seems odd in the 2020s, and the only real reason I can see why they were chosen is that they're relatively thin to be able to fit through the hatch grommet, which was easily the worst part of running the cables. I do think there should be some other solution to both make pulling them through narrow grommets easier, and also to use more common, modern cable types.

But, since the mini USB in my case is only providing power and not data throughput, I guess it's not too important. The main issue is that extensions for mini USB are scarce (I'm pretty sure mini USB is all but gone from the consumer space for anything other than dashcams, and for good reason) and I need to use one for my rear camera since the "extended" hardwire kit is still insufficient for my needs.

Viofo says they don't recommend using extensions but I literally have no option since I needed 1440p 60fps front and back.

My nitpicks aren't quite enough to subtract any stars, though. They work well enough so far despite my gripes and I'm fairly impressed for the price point.

B
B (Surrey, CA)
Excellent

The VIOFO A119 V3 QHD+ Dash Cam is a good value product for those looking for a budget dash cam and still wanting a quality product with great picture quality and some nice features.