Is the BlackVue DR750S Still Worth Your While?

The dash cam market is changing ever so fast. Just in the last 6 months, we’ve seen two more manufacturers hopping onto the 4K bandwagon, and we are expecting a couple more to join the party within the next 6 months. With all the attention on the 4K dash cams, it’s easy to fall victim to the madness of a higher-res image.

But just because everyone is going gaga over 4K UHD, it doesn’t mean that Full HD 1080p is not worth our time anymore - the BlackVue DR750S is a classic example where a high-quality Full HD dash cam system is still worth your while.

And yes, the BlackVue DR750S is currently the star of our ongoing clearance promotions.

Keeping the same ultra-stealth design, Full HD @60FPS video quality and no-hassle Cloud integration, the DR750X-2CH Plus offer fundamental upgrades from its predecessors including an improved image sensor and the option to add on a rear camera.

The BlackVue DR750S is a great dash cam

The DR750S is BlackVue's solution to drivers looking for great video quality that doesn't break the bank.

The DR750S was introduced to North American consumers in 2017 as a successor to their previous flagship, the popular DR650S series. At the time of release, the DR750S had many features that other dash cams do not have, including dual-channel Full HD cameras that record at 60FPS, Cloud-connectivity, and an adaptive format-free file management system. The DR750S did raise the bar for the next generation of high-res, high-bitrate, connected dash cams - the BlackVue DR900S, Thinkware U1000, Viofo A129 Pro and the coming-soon IROAD X10. The DR900S officially took over as BlackVue’s latest flagship in late-2018.

From what we’ve seen so far with the 4K dash cams, the gain in video clarity varies, but the cost and storage investment is consistently heavy - 4K UHD is typically double the cost and four times the storage of Full HD.

For those who can afford it, the BlackVue DR900S 4K UHD dash cam is definitely worth checking out - if not for the 4K clarity, but also the cutting-edge features - but for those who want something simpler, more affordable, the DR750S Full HD 1080p dash cam is in no way a shabby choice.

Since the release of the DR750S, BlackVue has introduced two upgraded versions of it: the DR750X and the DR750X Plus.

The differences? The same ultra-stealth design, Full HD @60FPS video quality and all of the great features but a heavier focus on Cloud integration, built-in voltage monitoring, and an upgraded image sensor.

For the price of a 1-channel 4K UHD dash cam, you can easily get a 2-channel front-and-rear Full HD dash cam system.

And for all the features that come with the BlackVue DR750S, you’re definitely in for a bargain! 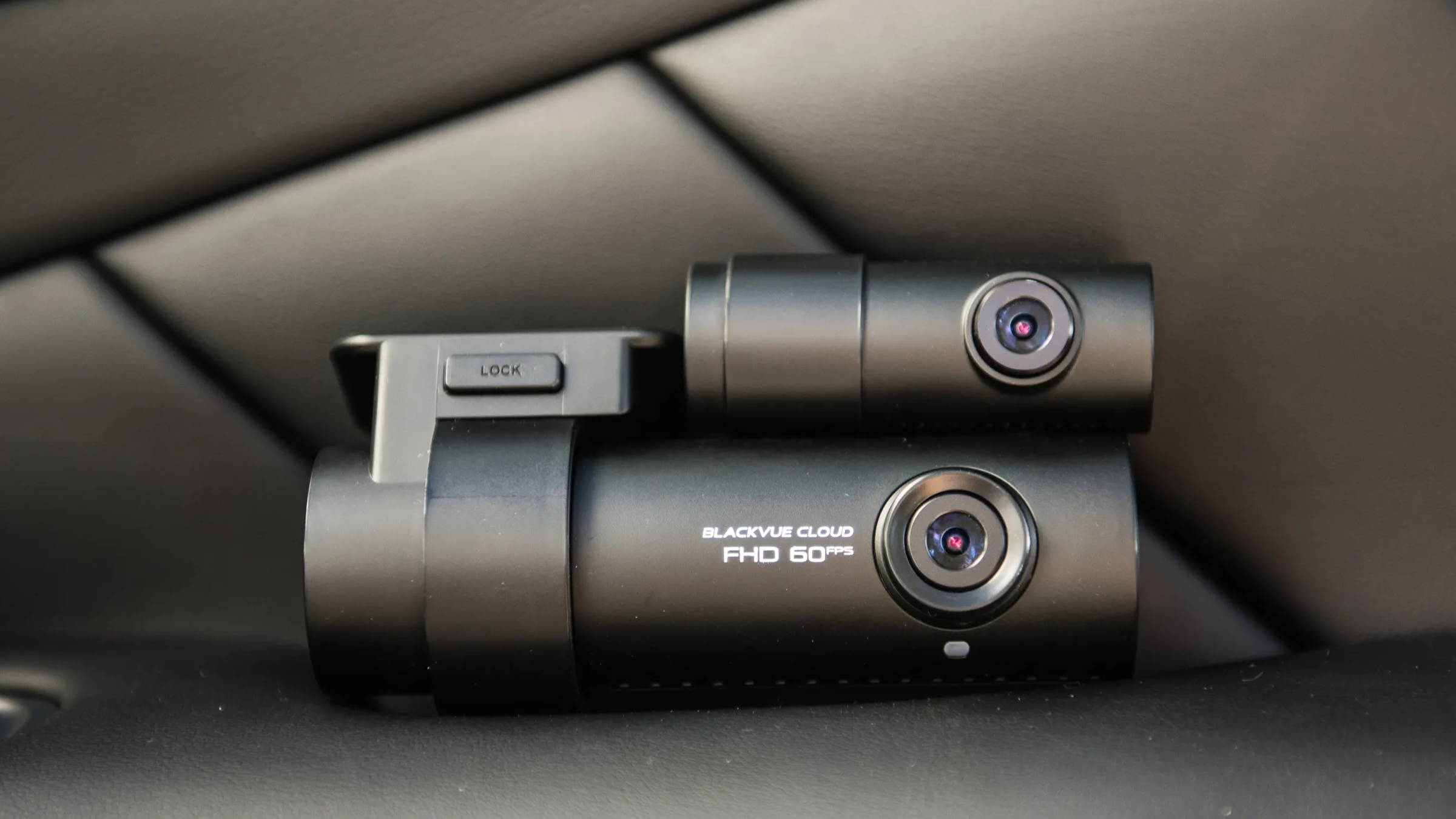 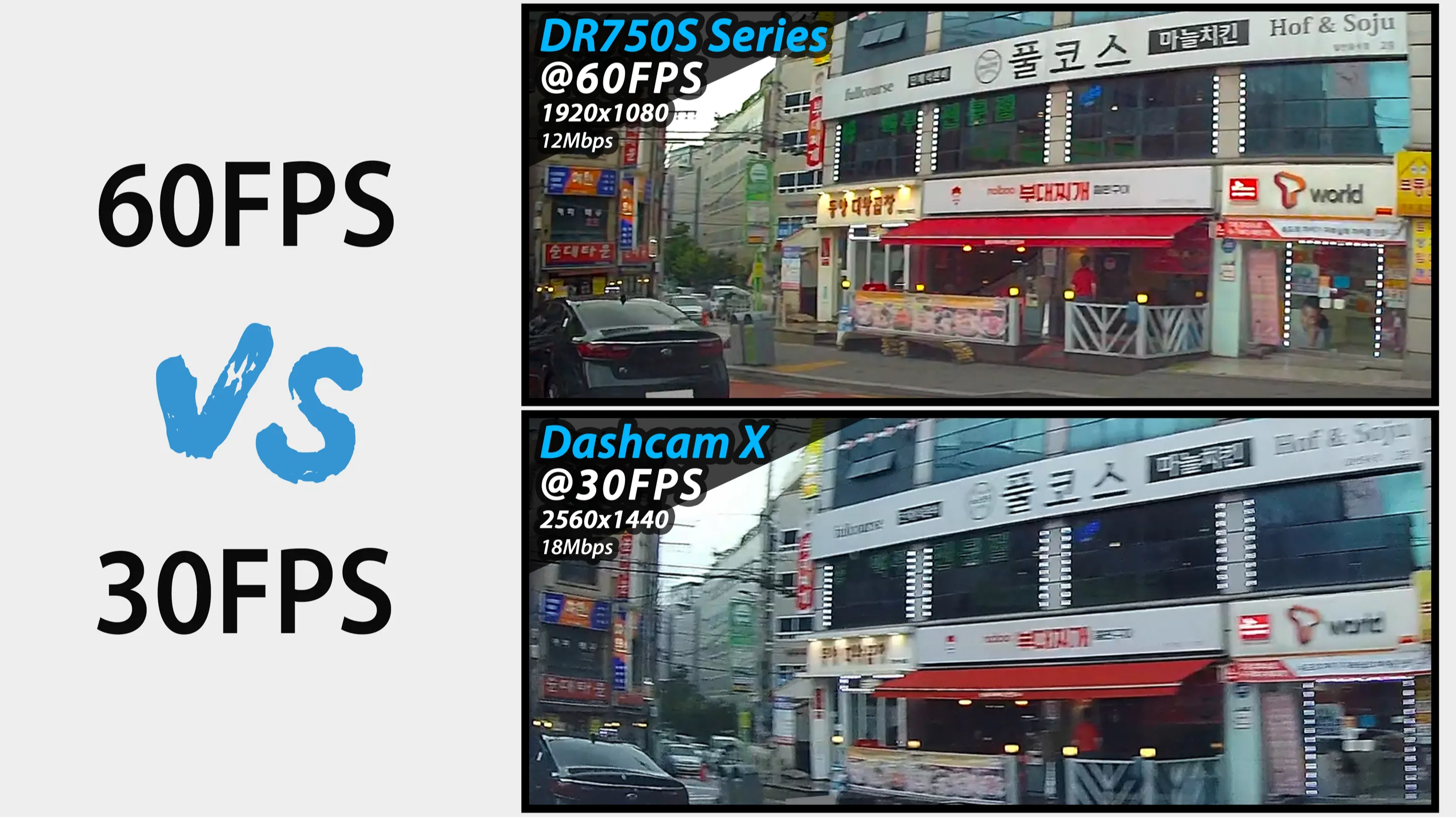 Yes, an upgrade from Full HD to 4K UHD is a huge one, but do not underestimate what 60FPS can do for video quality, especially for fast-moving objects and is most visible when making turns - we’re talking about super fluid, super smooth videos. At 60fps, motion blur is much reduced compared to 30fps. All this means the DR750S is capable of keeping all details, ie. license plates, sharp even in fast action. 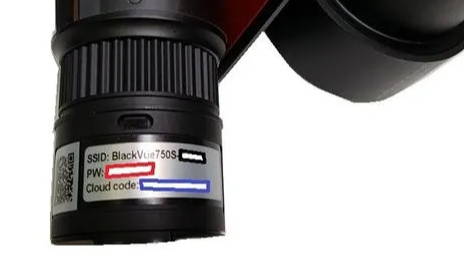 The DR750S Series introduced unique Wi-Fi passwords in a move to improve security. Instead of the default “blackvue” password, the unique password is included in the box and printed on the inner label of the dashcam, which can be checked by removing the dashcam from its mount. Some users might complain that it is not “blackvue” by default, but a unique password does reduce the risks of being hacked via Wi-Fi. Did you know that all Thinkware dash cams have a default WiFi password of “123456789”, even the $500 Thinkware U1000? Did you think you’d get something more secure just because it comes with a heftier price tag? 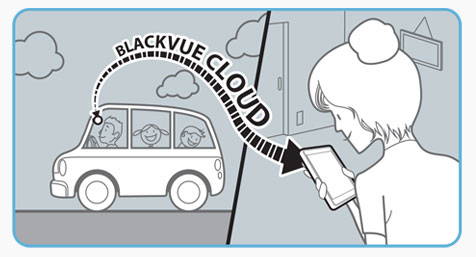 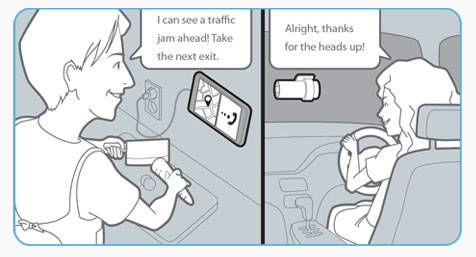 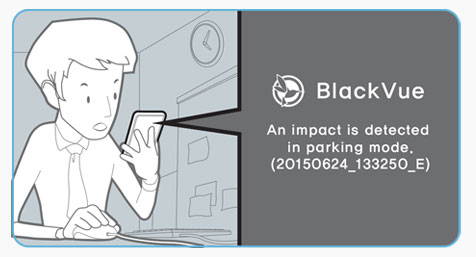 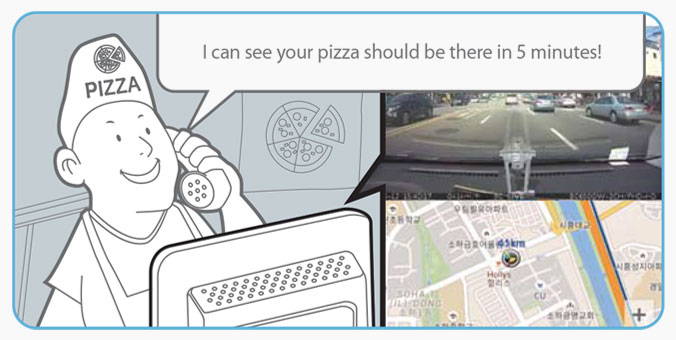 The DR750S is a cloud dash cam, which means it has access to all of BlackVue Over the Cloud awesome features, including two-way voice communication, remote Live View, push notifications, real-time video and GPS-tracking, Cloud backup, and more - all of which are included in your free BlackVue Over the Cloud account. You do need a mobile (ie. hotspot) or car-embedded Internet connection and the BlackVue App to access the Cloud services.

2-Channel Full HD Dash Cameras: how the DR750S-2CH measures up 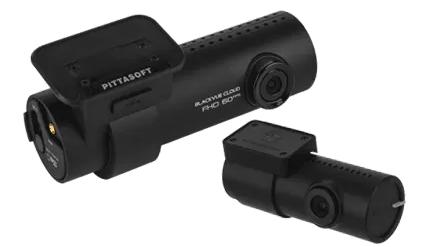 Price (at time of writing)

The BlackVue DR750S is still worth your while 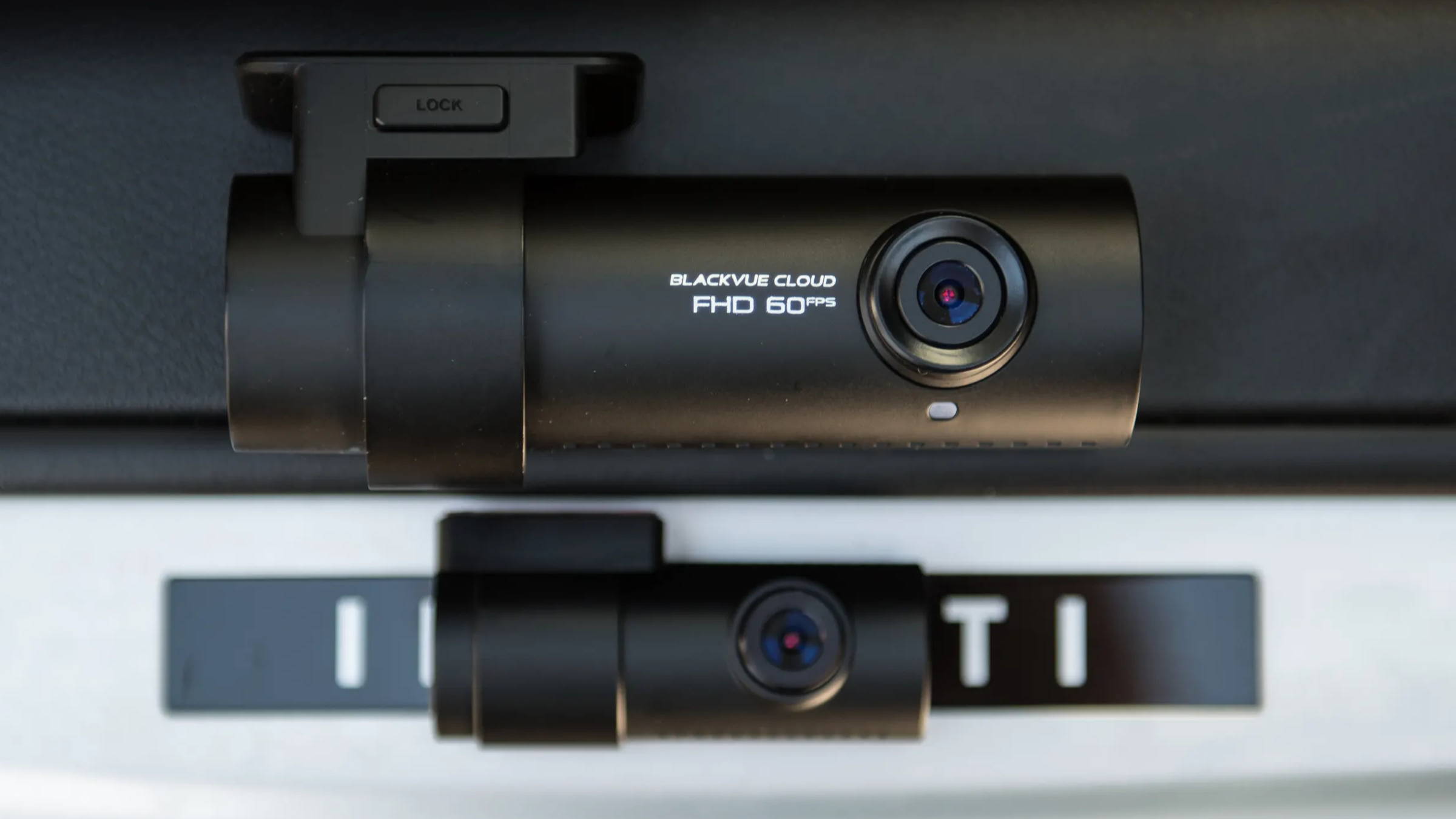 The DR750S is a high-quality, smart dash cam; its stealthy cylindrical design makes it a great unit if you want something discrete in your vehicle. The new 4K UHD dash cams do promise (and deliver) crisp images but with a 60FPS frame rate, the DR750S is capable of delivering smooth videos while keeping all details, ie. license plates, sharp even in fast action.

Looking for better image quality? The new BlackVue DR750X Plus Series will not disappoint!

So, unless you're looking for 4K UHD-specific features, the Full HD 1080p DR750S/X/X Plus is a great, budget-friendly everyday choice.

Be the first few to get great news

Want to be among the first ones to get news on dash cams and everything dash cam? Sign up for our newsletters now and stay up to date with all of our special sales, new products, exclusives offers and giveaways and much more.